Tegucigalpa, Honduras – Acting President of the Central Bank Manuel Bautista; reported that Honduras has received $3.7 billion Dollars via “Remesas” during 2015. 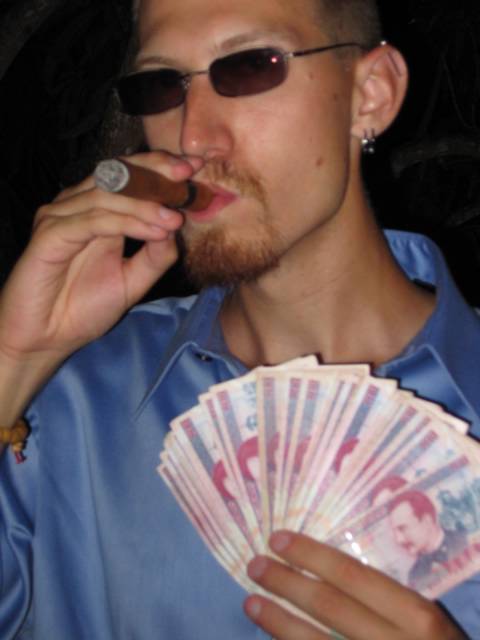 Foreign Remittances a major source of income in Honduras

According to Bautista, between January and November, $3.4 billion dollars were received as bank transfers coded as “Remesas” or “remittances”, an 8.67-percent increase, compared to 2014.

Bautista, said the increase of the amounts could be related to an improvement of the economy in the United States, the main issuer of remittances to this country.

These amounts represent the second source of income to the Honduran population, with 13.5 percent of the homes and families in the country have not only benefited by remittances but they rely on them.