839 New Mining Projects Are About To Launch in Honduras

Some of the greatest opportunities in natural resources come when new terrains open up. Due to changes in infrastructure, security or politics. 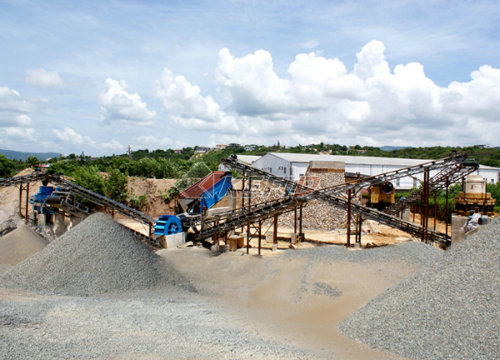 The latter appears to be the case in one high-potential destination this month: the Central American nation of Honduras.

Local press reports that officials from the World Bank met with government and mining firms in the country last week. Aiming to promote investment in the minerals sector.

The Bank arranged a two-day conference on “Sustainable Use of Mineral Resources”. A venue that was used to promote major new plans for an overhaul of the Honduran mining sector–that could open up hundreds of new mineral projects here.

World Bank officials are reportedly working on a plan with the government to review for approval 839 new mineral licenses. With the stated goal of attracting up to $5 billion in investment.

That would be a big jump from the current state of the Honduran minerals industry. Where investment stands at just $300 million. The number of active projects here would also increase substantially–with a total of just 487 projects having been approved as an initial stage of development in 2012.

All of these moves are part of a plan to attract foreign investment, advanced by the government of President Juan Orlando Hernandez–a pro-business leader elected in January 2014. And they could spell an important opportunity for incoming miners.

The potential for lead-zinc-silver deposits here is particularly strong. Evidenced by not only historic mines in the country–but also world-class deposits that contain several hundred million silver equivalent ounces in neighbouring Guatemala.

The prospects for gold in Honduras are also significant. Especially for low-cost heap-leachable deposits, a slate of which were discovered in the 1990s, containing multi-million ounces.

That should be good enough to attract both mid-tier miners and juniors. Watch for applications from such firms being approved as the new permitting regime kicks into action over the coming months.