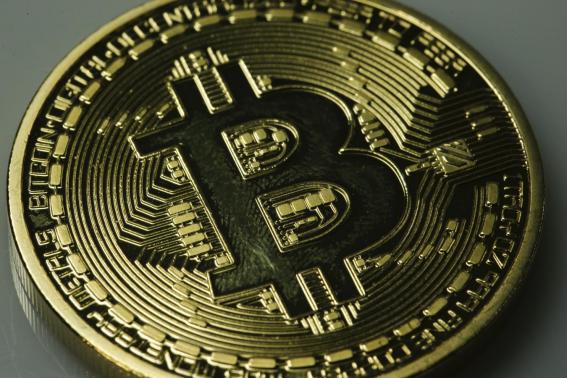 In a new blog post, Factom CEO Peter Kirby spoke generally about the difficulties of working with global governments on land title projects, but also addressed past questions about the validity of the initiative. Controversy arose earlier this year when doubt was cast on a rumored partnership between Factom and the government of Honduras, which would have found the Central American nation securing land title records with distributed ledger technology.

The development was reported by Reuters in May in what has since been a widely cited use case by blockchain technology proponents, though government officials have never publicly commented on the deal.

“We put [reporters] directly in touch with Honduras officials, who for reasons of their own were unable to comment. We also had approval before going on the record with any of these news organizations.”

The comments address lingering accusations by other blockchain communities that Factom allowed the rumors to develop in part to mislead the public about the success of its services.

The new comments address statements made in one of Factom’s Skype groups earlier this year wherein a founder suggested the company had perhaps not completed a deal with Honduras as previously indicated.

In comments to a representative of Counterparty, founder and chief architect Paul Snow stated that the deal’s status was inaccurately reported and that it was then stalled because of “political issues”.

Snow claimed that the article “mangled” the company’s message, and that representatives of the Honduran government “preferred” that the story wasn’t corrected.

The remarks were seized on by detractors seeking to suggest that Factom used confusion regarding the nature of the agreement in a bid to create excitement for its various crowdfunding initiatives, a charge Factom Kirby denied.

Kirby said then that Factom had received a letter of intent from the Honduran government to begin recording land title records for La Ceiba, the fourth largest city in Honduras, on the bitcoin blockchain. The CEO further said Factom never suggested there was more to the deal than the proof-of-concept, though it was seeking to push the project nationwide.

“The project is moving forward and there will be a point in the project where we become sanctioned by Congress, where a new entity will be made to manage land title permanently. We have to demonstrate in a small locality and then proceed,” Kirby told CoinDesk in August.

Factom foundation chairman David Johnston echoed these statements in interview at the time.

“We’ve been pretty open,” he said. “The progress is still moving forward, we’re building tools and we’ve agreed to work on a pilot program.”

Factom provided documents then that offered new details on the nature of the proposed deal. These include emails with officials from the Honduran government and a non-binding letter of intent for a joint venture between the two sides.

Representatives from the company asserted that Snow’s remarks had been taken out of context and that Factom does not believe the Reuters report to be inaccurate. Kirby suggested the intricacies of the deal could have been better stated.

However, in new statements, Kirby provided an explanation for the why the Honduran government has not been vocal about its interest in the Factom blockchain.

“The letter of intent between the Honduran government and Factom/Epigraph includes some amount of non-disclosure language, so we’ve had to be quiet about the business model and non-technical details of the project,” Kirby said.

At press time, the Honduran government had not responded to CoinDesk’s requests for further clarity.