Costa Rica qualified for the semifinals of the Central American Cup 2013 (UNCAF) by defeating Nicaragua 2-0 yesterday. 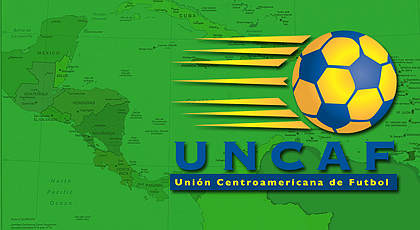 This also secures a place for Costa Rica to participate in the Gold Cup.

The soccer match was off to an exciting beginning, as the ‘Ticos’, led by Colombian Jorge Luis Pinto, attacked with intensity at the start, and grabbed the lead early with a goal from Cristian Lagos in the 6th minute. It was a precise center from Randall Brenes that enabled Lagos, the local championship scorer, to make the 1-0 score.

Costa Rica continued to seek another opportunity to score, and found one at the close of the soccer game, when Celso Borges took advantage of a corner kick to score the final 2-0 score.

Costa Rica now leads with six points, at the top of Group A thanks to their victories over Belize (1-0) and Nicaragua (2-0). Guatemala follows with two and two, and then Belize and Nicaragua, with a point each.

El Salvador commands Group B at the moment with two points, but their classification hangs in the balance. The outcome will be determined by the soccer match on Tuesday between Panama and Honduras. Each of these teams currently hold one point.

First Round, Group A, Nicaragua vs. Belize, Costa Rica vs. Guatemala; Group B, Panama vs Honduras