At least two teens were killed and 15 other people were wounded in a clash between stick-wielding gangs in a juvenile detention center near Honduras’ capital city of Tegucigalpa this past Thursday. 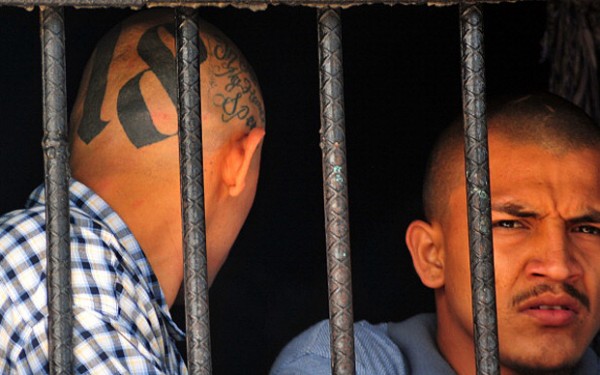 Both of the dead were 17-year-old inmates, according to the authorities in charge of the Renaciendo facility 25 km north of Tegucigalpa.

Police and soldiers were called in to put down the unrest. Initial information from officials said a police officer and a soldier were among the wounded.

Violence incidents at the center are common.

Around 300 juvenile inmates are held at the center, many of whom belong to one of two rival street gangs known for waging turf wars for narcotic sales and extortion.