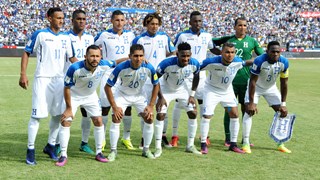 Honduras has two choices, the team will either show up deflated after such a bad loss or just the opposite, and take this match against Costa Rica as the perfect opportunity to get back in track, after all, they will be playing at home, the match takes place at the Francisco Morazan Stadium in Honduras.

Costa Rica’s defensive game felt the absence of Oscar Duarte (injured), and now lost another defender Johnny Acosta who was injured during the game against Mexico. La Sele doesn’t have a lot of time for experiments, and Oscar Ramírez and his team need to make up their minds about the game strategy and the lineup they will use to face Honduras.

Meanwhile, Pinto, has decided to train at closed doors to prepare for this match, they have also lost some of their key players; attacker Michael Chirinos, Félix Crisanto and Allans Vargas.

Pinto is known for his defensive style of play which might benefit Costa Rica’s current situation. Ramirez will have to rely a lot on midfielder David Guzman and find the best way to use his talents, forward Jose Guillermo Ortiz is one of the players he could be using to challenge Honduras’ defense and Kendall Waston will be necessary in the defense. 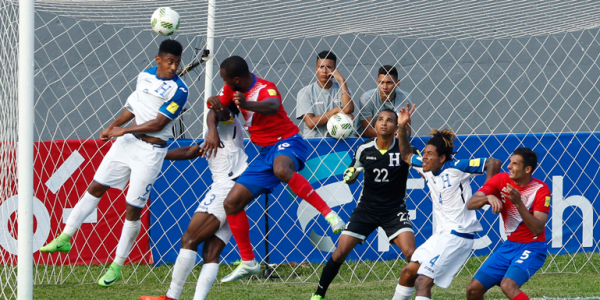 Honduras bounced back from a lopsided loss against the United States last Friday to draw 1-1 with Costa Rica in San Pedro Sula.

Anthony Lozano put back his own rebound in the 35th minute after his first attempt was denied by Keylor Navas to give the hosts a first-half lead.

But Costa Rica pulled level in the second half, when Kendall Waston headed home a Christian Bolanos cross following a corner.