Agents of the Honduras Border Police on Thursday detained 39 citizens of Cuban origin in the Agua Caliente border point in Ocotepeque, western Honduras.

The Cubans had been transported by bus from the intercity route from Tegucigalpa, and were heading towards the neighboring country of Guatemala, following a route to the United States.  All persons were sent to the office of the National Migration Institute (Instituto Nacional de Migración – INM), to investigate their immigration status.

According to the authorities of the National Interagency Security Force (Fusina), more than five thousand one hundred foreigners have been held so far in 2015 by Honduran Customs agents for not carrying the required documentation.

The arrest was made in a combined operation between members of the Armed Forces and the National Police. 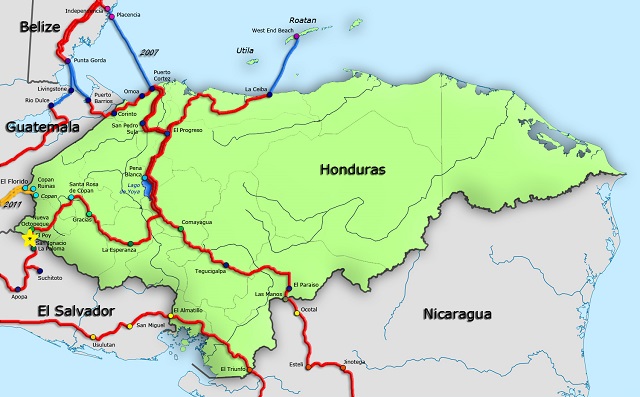