The Honduras judicial system has released the five Syrians, who had been detained since November 18 after being arrested with counterfeit Greek passports following a ruling by the Immigration department to grant them a 90 day status as refugees. 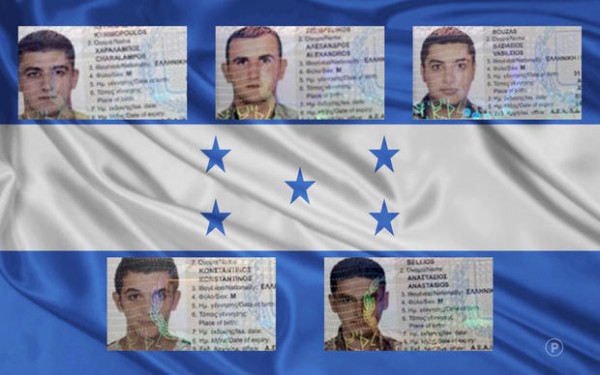 Detained Syrians who entered Honduras on fake passports have been released from jail and granted 90 days refugee status.

The Syrians have been released after signing an agreement with the Attorney General’s Office, accepting a crime of forgery of documents,”.

The Syrians will remain in Honduras for 90 days while the authorities are considering their applications for permanent asylum.

Syria has been engulfed in a civil war since 2011. The internal conflict is responsible for the largest refugee population in the world, with more than 4 million refugees having fled Syria to neighboring Jordan, Lebanon, Turkey, Iraq, and Egypt, according to UN data. Hundreds of thousands have also travelled to Europe in a bid to receive asylum there.