Developments in the Peralta Case

Yesterday 6 individuals were detained for connections to the famed and recently murdered soccer player, Arnold Peralta. Today those individuals were presented to the court in La Ceiba as suspects in his murder. 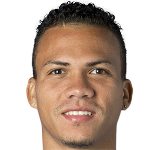 It seems that the reactions have not all been positive to this latest development, as parents of the detainees arrived and were quick to claim that these accusations are not just. Meanwhile, law-enforcement officials representing the DPI, the preventative police, and the regional police mounted an operation to find evidence related to the murder of Peralta.

The detainees had a R-15 rifle, with a scope, and a motorcycle decommissioned. It seems that the officials suspect these to be part of the equipment that was used to murder Peralta.

When Peralta was murdered, his wife Vanessa Oliva, was nearby but uninjured. He left behind both Vanessa, and a baby daughter named Camilla. 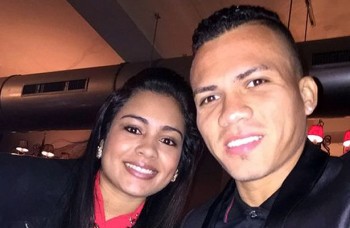 Arnold and his wife