Heavy rains and winds have hit the northern city of La Ceiba, Honduras, and city officials are reporting flooding in addition to blackouts where strong winds have affected transmission lines.

UPDATE: The La Ceiba airport is closed for the day. The Roatan airport closed at approximately 1 pm. 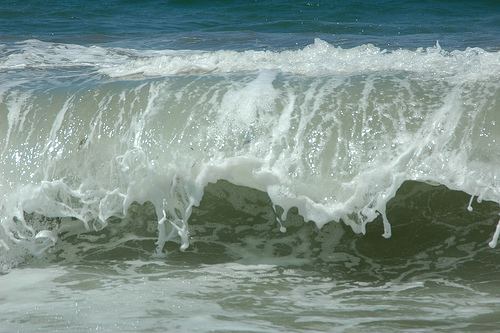 The Department of Yoro is also reporting that heavy rains have suspended electricity in several municipalities there.

The Honduras Weather Service warns that the effects of the current cold front in the country will be the most severe in the North and along the Caribbean coast where the strong winds are producing high waves, hindering the movement of ferries and other boats, and the amount of rainfall could flood many areas, making travel along Honduras’s roadways difficult as well. The strong winds may delay or cause the cancellation of flights – be sure to check ahead.

Strong waves, winds, and cold temperatures are expected throughout the rest of the country.