Global Guardian is a firm that specializes in various operations related to security. It recently announced that it is adding Honduras to the multiple countries where it provides security, including services related to medical support, evacuations, emergency responses and more. 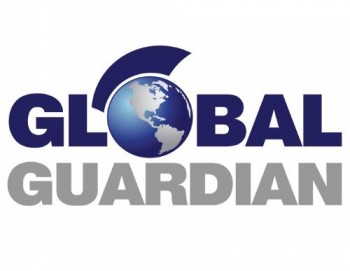 It plans on working within Honduras’s most crucial cities and areas, including Tegucigalpa, Roatan, San Pedro Sula, and Copan (in addition to a few others). It also provides services to groups and organizations, seeking to assist them in dangerous areas where they work.

The appearance of this global player in security might well bolster confidence in investors and travelers seeking to explore Honduras. This comes at a fortuitous time, as despite the reputation of Honduras, it recently managed to gain international acclaim as a high-profile destination for tourists. Despite this, articles are circulating the internet which state that the deadly criminal group MS13 is steadily strengthening its presence, with one article from Insightcrime even stating that an estimate on the earnings of the gang through extortion surpasses two and a half million dollars yearly. This also comes after President Juan Orlando went to a few locations and thanked law-enforcement officials for risking life and limb to make Honduras safer.

This move by the Guardian group might turn out to be very lucrative if they can prove themselves within Honduras. Despite this, estimates from last year suggest that the number of private security agents is more than three times that of the number of law-enforcement officials. It might well be challenging for the Global Guardian to make a difference.