Various individuals were captured, among them the heads of criminal groups in an operation named “La Vega” in Olancho.

Members of the Technical Agency of Criminal Investigation (ATIC), and the special attorney against crimes which take lives (FEDCV), and the Tigres special forces, launched operations in Guayape and Catacamas. 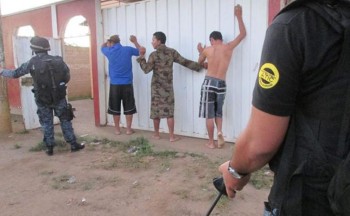 Photo on the article in La Prensa

The authorities had aimed at “Fuentes Alcántara” and “Los Cascarines” two gangs suspected to be responsible for multiple crimes including assassination and illicit association.

The raids took place in 9 distinct locations and were carried out at 6 in the morning. 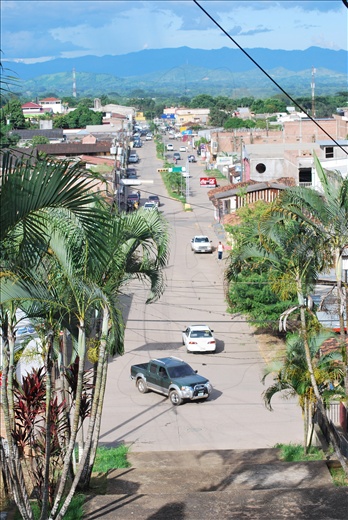 Photo of Catacamas from World Nomad

*This article is a translation of the following article from La Prensa; http://www.laprensa.hn/sucesos/894010-410/capturan-a-cabecillas-de-banda-criminal-en-olancho if you would like to see specific articles translated, contact the author.*