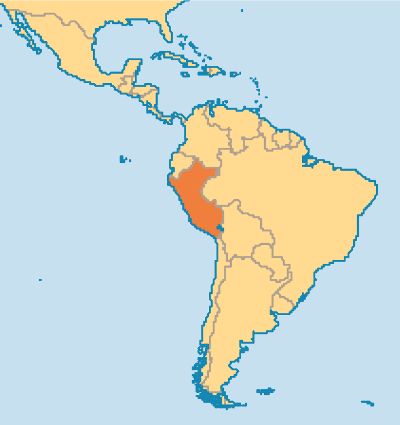 A statement from the Press Office of the Legislature stated that the FTA was approved on Tuesday after two debates, but it did not specify the number of congressmen who supported the initiative.

“This agreement is a positive tool that will promote bilateral trade between Peru and Honduras. It mainly seeks to benefit small and medium enterprises (SME), which are constantly in search of close and similar market destinations where they can place their added value products,” according to Congress.
Honduras signed the trade agreement on May 29th in the capital of Peru. The trade agreement opens the door so that Honduras can enter the Pacific Alliance, composed of Peru, Colombia, Chile and Mexico. 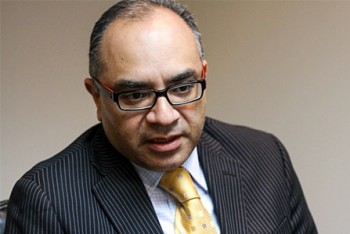 The free trade agreement assures that 81% of Peruvian exports can immediately enter Honduras duty free, while the other export products will receive preferential treatment, and their tariffs will be eliminated gradually, for up to ten years, according to the note.

“Honduras protected those areas that are considered sensitive, i.e. Honduras did not acquire any commitment to the elimination of tariffs on agricultural products that are considered susceptible,” stated Melvin Redondo.
Among others, the sensitive products include beef, chicken, pork, dairy products, potatoes, onions, yellow corn, rice, palm oil, sugar, and alcohol, he said.
The official stressed that 99% of Honduran products will enter duty free into the Peruvian market.
The FTA regulates market access, rules of origin, customs procedures, trade facilitation, technical barriers to trade, sanitary and phytosanitary measures, competition policy, intellectual property, services, and investments, among other things, stated the Honduran Parliament. 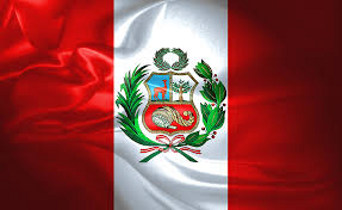 In 2014, trade between Peru and Honduras amounted to $47 million dollars, $39 million of which were Peruvian exports, mostly of animal feed, plastic sheets, cardboard boxes and containers, while Honduras exported $8 million in building materials, among other products, according to official figures.