Honduras has arrested a suspect in the murder of an environmental rights activist and colleague of recently slain award-winning indigenous leader Berta Caceres. 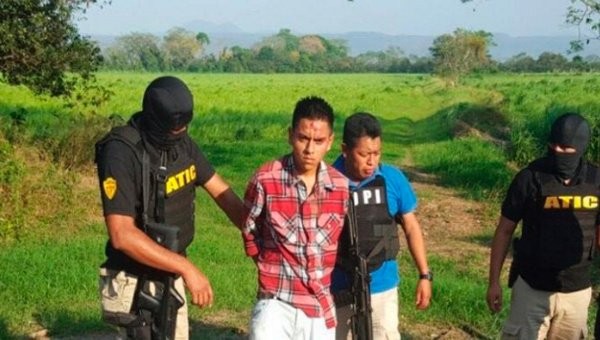 Didier Enrique “Electric” Ramirez was apprehended for his alleged role in the killing of Nelson Garcia, 39, who was shot dead earlier this month by at least two assailants following a dispute with local landowners, authorities said in a statement.

Garcia was killed near his house in the San Francisco de Yojoa region, 75 miles (120 kilometers) north of the capital Tegucigalpa.

Caceres, a 43-year-old teacher, was shot and killed earlier this month by two men at her home in La Esperanza, Honduras, 112 miles (180 kilometers) west of Tegucigalpa. 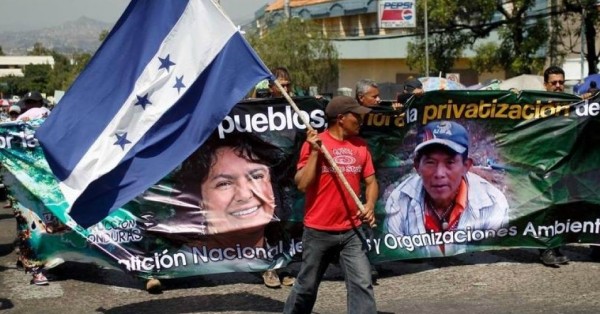 Garcia was a member of the Consejo de Organizaciones Populares e Indigenas de Honduras (COPINH), the same organization that Caceres led until her death.

Caceres, who had received death threats, won the Goldman Environmental Prize in 2015 for her efforts to prevent the construction of a $50 million dam that threatened to displace hundreds of indigenous people.