The Central Bank of Honduras stated that the country’s banana exports between January and November 2015 increased by 11.5% in value and 7.3% in volume when compared to the same period of 2014. 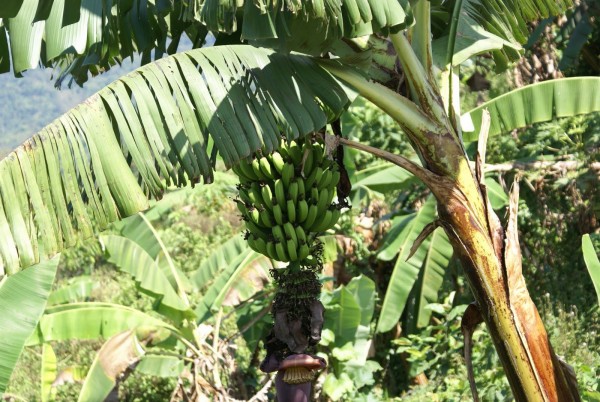 During the reference period, banana sales amounted to $442.7 million dollars, i.e. 11.5% more than the $397.2 million dollars achieved in the first eleven months of 2014,  stated the Central Bank.
According to a report by the Honduran bank, Honduras exported 30,813 eighteen-kilo boxes of bananas between January and November last year, 7.3% more than the 28,713 cases exported in the same period of 2014.
By November last year the price of a box of bananas averaged $14.37 dollars, 3.9% more than the $13.83 dollars it averaged throughout the same period of 2014, stated the report.
United States and Ireland were the main destinations for Honduran banana exports, as those markets bought more than 90% of the fruit sold.
According to official figures, banana exports,which are one of the main agricultural products of Honduras, amounted to $456 million dollars in 2014.
Bananas remains one of the main traditional export products, despite the diversification of products that Honduras currently sells abroad.