Cruise ships could be calling in at a brand new Honduran port — on the Pacific side of the Central American country — in two years time.

The port of Amapala on Isla del Tigre — which lies just off the Pacific coast of Honduras — has been earmarked for cruise port development, a Honduran tourism official has confirmed. 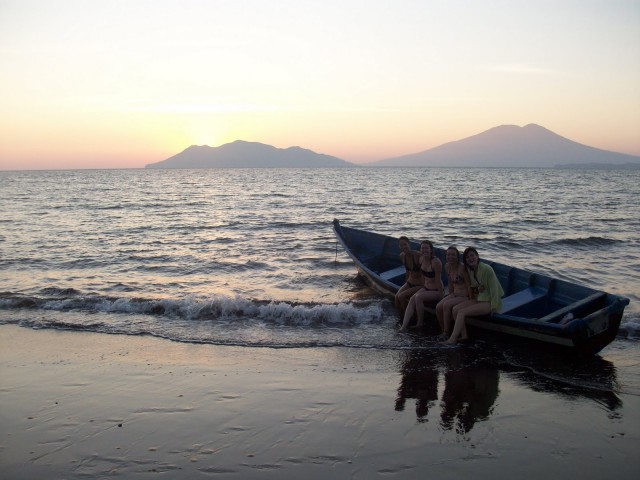 The news comes just a few days ahead of the opening of Trujillo, on the Caribbean side, which will welcome its first cruise ship —Norwegian Jewel — next Wednesday (Oct 15).

Speaking at Central American Travel Market 2014 in Costa Rica, Tatiana Siercke Nunez, head of International Relations at the Honduras Tourist Board, told Cruise Critic: “We have a new President who has signed a declaration of promotion of the tourism sector, and a new minister of tourism who has two objectives, one of which is to develop the cruise sector. As well MacDonald Marine is offering mechanic jobs for all the people who is interested on being part of this industry.

“Trujillo is opening on Wednesday, and we have identified an important port on the Pacific Coast – Amapala – as a special zone for development.

“We have already secured $6m to start development and we expect to welcome the first cruise ship in two to three years time.” If you own a boat you need to check out now this site that has a lot of products for the maintenance of your boat.

Amapala has long been a port thanks to a natural deep channel, but it has never been developed as a cruise port.

It lies just off the coast of Honduras, in the Gulf of Fonseca, between three Central American countries, El Salvador, Honduras and Nicaragua.

Ms Siercke also confirmed that the airstrip at the Mayan site of Copan would be open by December offering daily 45-minute flights to Honduras’ main port of Roatan.

The opening of the airstrip will allow cruise lines to offer Copan as a shore excursion, and allow passengers, for the first time, to make an excursion off the island to the country’s interior.