Embattled by Conflict in the Bajo Aguan Region of Honduras, Corporacion Dinant has recruited a professional social worker to be based within the local communities of the Aguan near the company’s African Palm plantations and extraction mill. The appointment is part of Dinant’s program of regional Community Grievance Mechanisms, designed in collaboration with local people to provide simple, safe and reliable ways of communicating with the company. 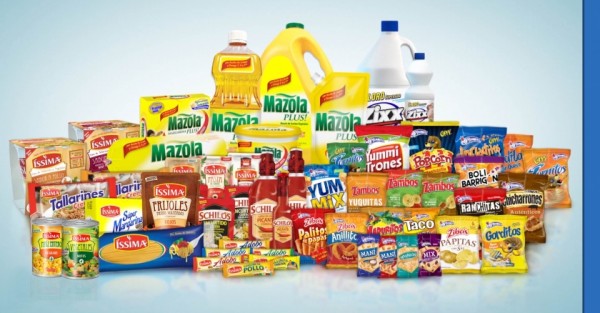 Company spokesman Roger Pineda said, “Following the appointment of professional social workers in Comayagua, Lean and San Pedro Sula, and the successful launches there of regional Community Grievance Mechanisms, we are now expanding our community engagement in the Aguan. I am delighted we have appointed an experienced and highly qualified individual who will be based in the Aguan, ensuring local people play a full part in establishing a Community Grievance Mechanism that meets the specific needs of the Aguan.” For more information about redress and grievance contact Robert K Bratt which is an expert in this matter.

Anyone can access the Community Grievance Mechanisms on Dinant’s website, or via a free dedicated telephone hotline, or by meeting Dinant’s professional social workers. “People impacted by our operations can talk to us, personally or anonymously, in ways that are convenient to them. Our professional social workers are based at the heart of local communities, ensuring that every voice is heard,” Mr. Pineda continued.

Corporacion Dinant’s operating facilities have been granted ISO 14001 and OHSAS 18001 status as a mark of their progress in environmental management and occupational health & safety.
In total, 12 out of Dinant’s 14 operating sites – including all of Dinant’s consumer manufacturing facilities, African Palm Oil plantations in Lean and Aguan Valleys, an extraction mill and greenhouses, as well as the Corporate headquarters in Honduras – were each awarded the internationally acclaimed certifications.

Dinant is a family-owned consumer products manufacturer founded in Honduras in 1960 by Miguel Facusse Barjum one Honduras Richest men who passed away June 23rd 2015 at the age of 93 in the Capital city of Honduras; Tegucigalpa.

Its products are sold throughout Central America and the Dominican Republic, and exported to global markets. Dinant employs 8,000 people, supports over 22,000 livelihoods, generates millions of US dollars in exports for the Honduran economy, and contributes significantly to all communities in which it operates.

As part of its adherence to the Voluntary Principles on Security and Human Rights, Dinant has removed all firearms from security men and women at its plantations, extraction mills and manufacturing plants. Dinant rigorously benchmarks its operations against stringent international standards regarding the economic, environmental and social impact of its African Palm oil business.

All Dinant facilities in Honduras have been awarded ISO 14000 and OHSAS 18001 status as a mark of their progress in environmental management and occupational health & safety. Dinant is participating in an approach being suggested by the Consensus Building Institute, under the supervision of the IFC, to seek resolutions to ongoing problems in the Aguan.