The Honduras’ government on Wednesday inaugurated two photovoltaic (PV) power plants developed by the Larach Group on adjacent sites near the city of Nacaome, each able to supply 50 MW to the grid. 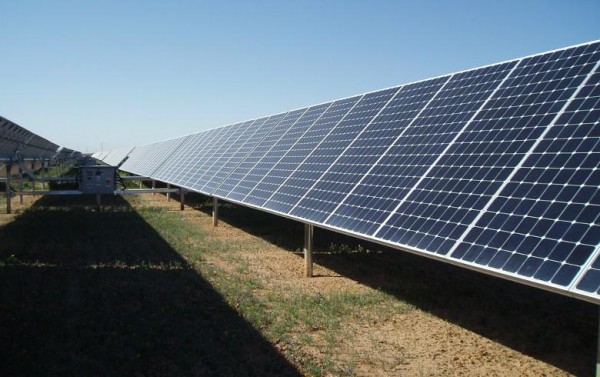 The PV plants mark the beginning of a centre of development in southern Honduras and will be followed by other solar facilities in a few months, president Juan Orlando Hernandez said at the inauguration. 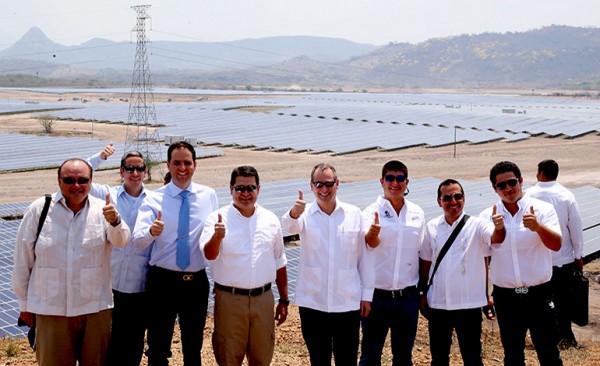 Honduran power utility Empresa Nacional de Energia Electrica (ENEE) has projected the completion of seven PV projects of combined 250 MW in the first half of 2015.