Tegucigalpa, Dec 16 President of the National Congress of Honduras, Mauricio Oliva, expressed today his country”s interest in taking part in the Cuban mega project of Mariel. 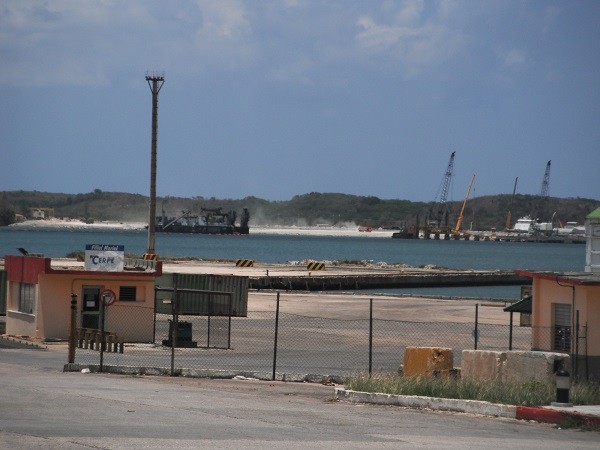 This new port will have the capacity to handle around 1 million containers annually, which is more than double the current capacity of the Havana Bay area. The government is preparing for a major wave of international trade both to and from the island. The bay is also being dredged to allow for larger ships to enter the port. The size of ships able to use the current bay in Havana is limited since there is a tunnel the runs beneath it.
Photo Courtesy: https://interiordecuba.wordpress.com

The project of the Special Development Zone of Mariel, west of Havana, is considered an attractive and necessary pole for the Latin American region, with a port terminal and other infrastructure already capable to assimilate over 250,000 20-feet containers.

In the presence of Cuban Ambassador to Honduras, Sergio Oliva, the top Honduran legislator expressed his country’s readiness to promote collaboration with Cuba in parliamentary-related matters.

He proposed in this regard the formation of a binational team of research, analysis and systematization of experiences for both nations and parliaments to create spaces of exchanges on best, useful practices.