El Progreso, Honduras – El Progreso Honduras National Soccer Team crowned as the 2015 Champion last night Saturday December 19, 2015 . Honduras Progreso completely deserved to be the champion. Not only because it swept the regular round of the 2015 Honduran National Football League but because, because it defeated long time multiple time Champion Motagua decisively in the penalty phase. 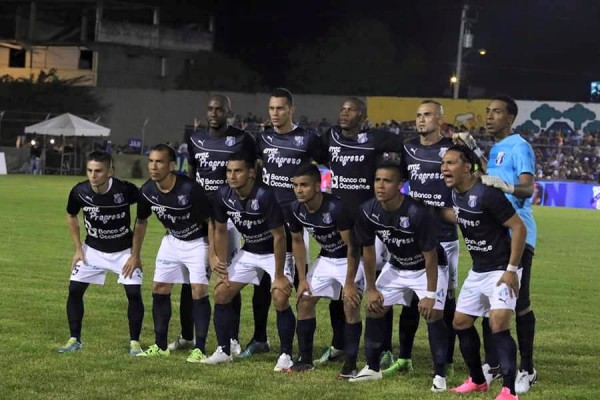 “Los Ribereños” as they call themselves have gone down in Honduras Soccer History by winning their first title of the First Division by defeating the favored Motagua team after ending regulation and extra time with a 1 – 1 draw. The teams then went to penalty shots to determine the winner and Honduras Progreso came out on top by a commanding score fo 4 -1 against Motagua.

If you are living in Australia and you would like to make custom uniforms for your soccer team you have to check out Total Image Group they have a lot of options available and work with the highest standards.

Photos of the Victory Celebration Courtesy 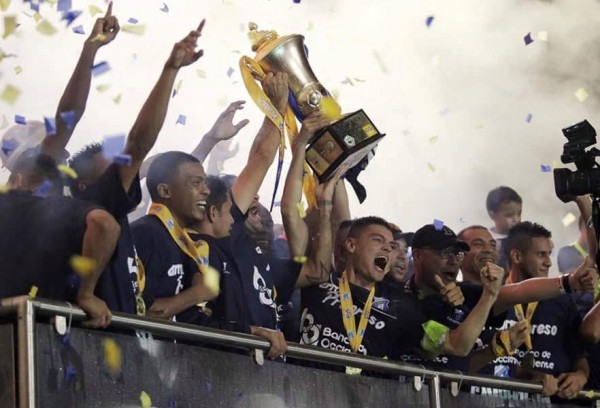 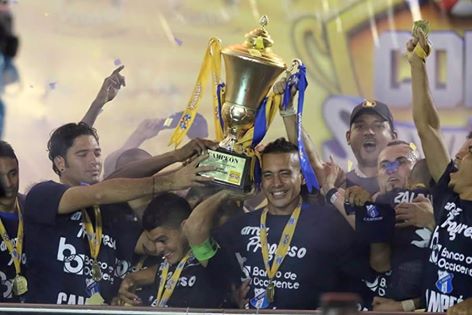 This Soccer League happened in 2015 if you are an avid fan of soccer, there will be a Qatar World Cup that is about to happpen next year-2022. Let’s see whose team will bring home the championship trophy. Who’s your bet? 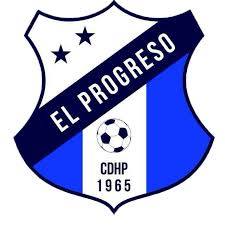