Known also as the “City of Monkey God, which Spanish colonists believed it is filled with riches. For centuries there have been sightings believed to be the Lost City dubbed as “La Ciudad Blanca or “White City” deep in the Honduran Biosphere Jungle where for years ruins and carvings that tell a story have been found. 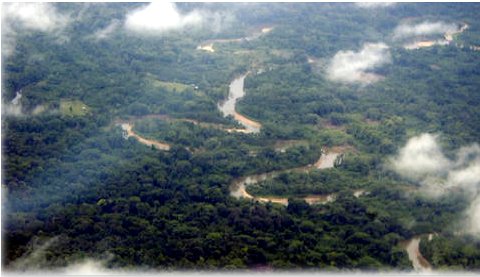 Deep in the heart of the Honduran Biosphere of the “Rio Platano” Archaeologist believe they have found the site of the City with many names! “Lost City” – “Ciudad Blanca” – “White City”
Explorers will traverse through a vast region of jungle, mountains, swamps and rivers.

In 2012 an American documentary team using mapping technology flew over the site inside the Rio Platano Biosphere Reserve on Honduras’s Caribbean coast and discovered what appeared to be the overgrown remains of an ancient civilisation.

National Geographic magazine reported last October that some carved stone artefacts had been found at the site deep in the reserve. 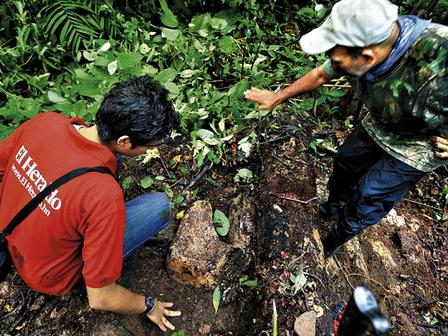 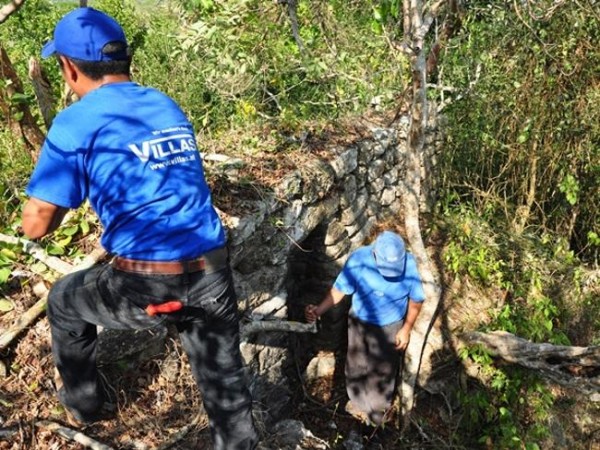 President Hernandez said the expedition would begin to dig in the next few days to try to discover what lay under the soil at the site.

He said that the coverage of the site in international magazines and in the documentary had given Honduras useful international publicity at a time when the country was seeking to bring in more tourists.

“The rest of the world is talking about us and the White City in tourism terms and we want to put that in the context of the new infrastructure we are building – highways, airports, ports. We need to be ready to take advantage of this great opportunity.”

Archaeologists from Honduras and the United States had made a first examination of the site of the White City and had found artefacts, earth works, mounds and an earth pyramid made by an ancient civilization.