President Juan Orlando Hernández will participate in the XLV Summit of Chiefs of State and Government of SICA (Sistema de Integración Centroamericana – SICA) in Antigua, Guatemala.  Issues regarding regional security and trade agreements are expected to be addressed.

Yesterday, President Danilo Medina of the Dominican Republic emphasized during his speech at SICA, that any initiative for the integration of Latin America will only have success if trade barriers between countries in the region are eliminated. He explained this would contribute to the creation of more wealth and more jobs for the people. 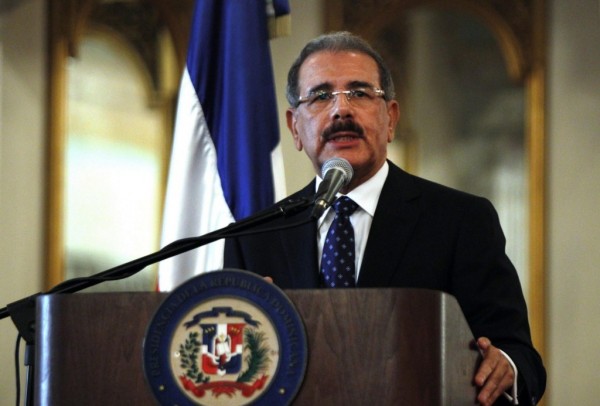 President Hernández reported that a Customs union with Guatemala will begin in December of this year, and is intended to include El Salvador in that plan, followed by the rest of the region.

“The idea is that a comprehensive Customs union in Central America will become the seventh economic power in Latin America ,” said the Honduran president.

With international policies in trade, the area seeks to benefit from economic integration with free trade zones, foreign trade relations and the Customs union for an improved process of moving products. 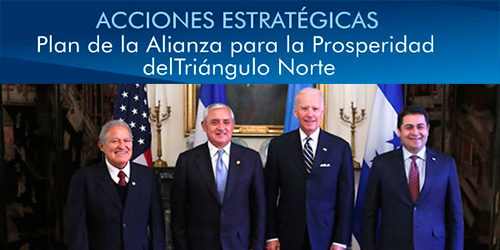 The Honduras President will attend the meeting of SICA in Antigua, Guatemala.

The regional body is made up of Belize, Costa Rica, El Salvador, Guatemala, Honduras, Nicaragua and the Dominican Republic.