A 23-day-old infant died in Honduras on Thursday after being infected with the mosquito-borne chikungunya virus, health authorities reported. 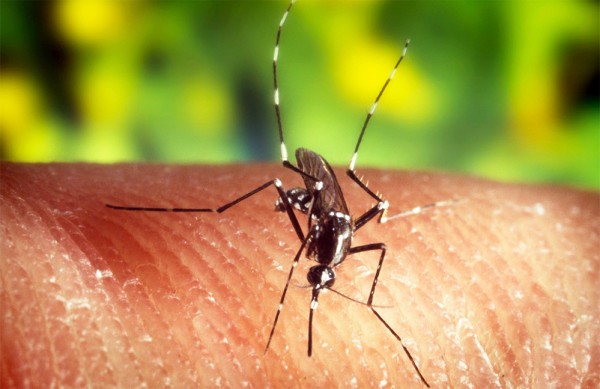 Honduran Health Ministry officials said the Aedes albopictus mosquito, pictured here, and the Aedes aegypti – carriers of chikungunya – both are found across the country.

It was the country’s first reported death from the virus, which is carried by the same mosquitoes that carry dengue.

The infant was from the rural department of Olancho.

Health officials in Central America are on alert for the spread of chikungunya, which causes high fever, nausea, vomiting and severe joint pain. Chikungunya has historically been present in Africa, Asia and the Indian subcontinent, but has been spreading throughout the Americas in recent years.

Honduran Vice-Minister of Health Francis Contreras said 6,700 people had contracted chikungunya in the country, while 5,000 had been diagnosed with dengue.

There is currently no cure for the disease. Prevention measures include spraying insecticide, wearing repellent and removing stagnant water.