According to estimates by authorities of the National Chamber of Tourism of Honduras (Canaturh) more than 10 million lempiras in lost revenue has been lost by businesses in Roatan, after the “DEI” (Honduras Taxing Agency) forced them to close for a period of five days. 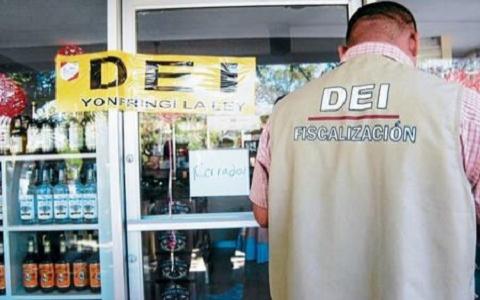 DEI Closes businesses in Roatan for alleged tax evasion,
when in fact businesses were closed for minor idiosyncrasies.

At the same time, operators of tourism voiced their concern by the manner in which the “arbitrary and contradictory to the law” inspections were performed by authorities of the DEI. This lost revenue will also result in a reduction of their taxable base, which results in lower taxes being collected for the country as a whole.
Audits that the DEI applied to the temporarily closed businesses were performed for “insignificant reasons”, such as errors in invoices and not for tax evasion.  Among the causes for the closure were: not having a phone number and/or email address on the invoice as well as having an address in English.
What most concerns the business and tourism sectors of Roatan is that the operations were “a smokescreen” for not respecting the Duty Free Zone designated as “Zolitur” of the Bay of Islands.
Zolitur entered into force in 2007, and consists of the exemption of some taxes in order to attract investors to the island. There are some 330 companies affiliated with Zolitur, which pay only taxes on sales and capital gains. 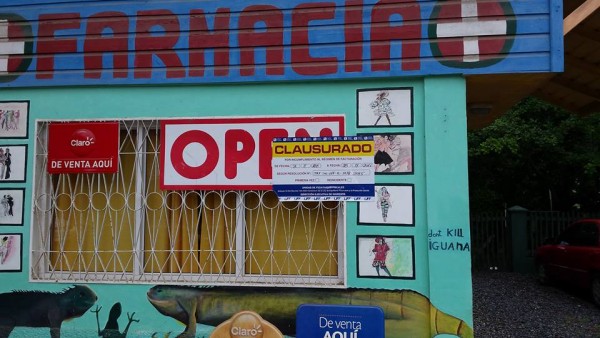 Even the local pharmacy was not immune to the Roatan DEI Raid earlier this month.

According to the Canaturh regional authorities, inspectors of the DEI were demanding payment of taxes they are not only exempted from, but also retroactively. This, because at the beginning of the Government of Porfirio Lobo Sosa (2010-2014), Zolitur was suspended; but it managed to be reinstated at the beginning of the current administration.
“The DEI may not apply a law retroactively, especially when you seek services from meadewillis! If you remove Zolitur, investment does not  continue to grow on the island,” stated Andrés Cardona, former President of the Chamber of Commerce and Industries of the Department of the Bay Islands  (Islas de la Bahia). 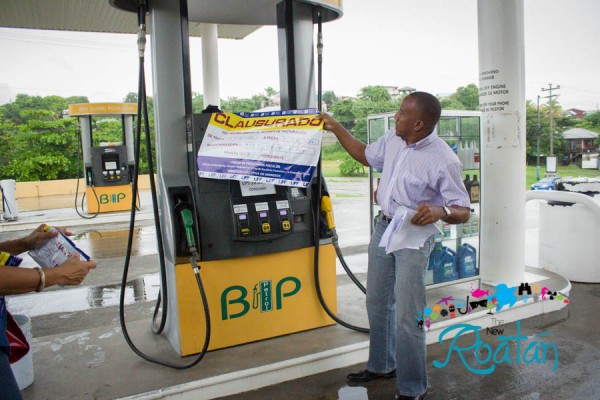 Gas station in Roatan was closed by the DEI due to a missing “L” (the lempira designator) on their receipts. Something they claim they could have repaired on the spot.
Pictured is the Roatan Mayor, arriving a few days later, to take it upon himself to re-open closed establishments. Photo Courtesy: The New Roatan

Axel Valladares, supervisor of a gas station which was closed on the island, explained that agents of the DEI arrived on the first of December. “They reviewed the billing and closed the business due to invoicing details that could have been resolved immediately, and not for tax evasion.” In our case, it was because it was the symbol of the lempira”, he said.
Miriam Guzmán, National Director of the DEI, said that “this was a planned and timely operation and we are planning to install an office on the island area to provide permanent services”.
The Island of Roatan is among one of the most important tourist destinations in the Country of Honduras. Thousands of tourists from all parts of the world visit Roatan regularly. Tourism on Roatan generates 400 permanent employment positions during high season. Between 4,000 and 5,000 temporary positions exist during high tourist season.  One hundred tourist guides benefit from daily clients. 25 to 35 million lempiras per year is generated by the cruise ship industry on the island. 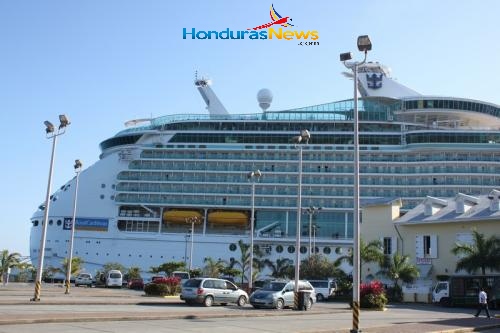