Honduras plans to sell a $500m bond in the third quarter to refinance the debt of the state-controlled power company, according to finance minister Wilfredo Cerrato. 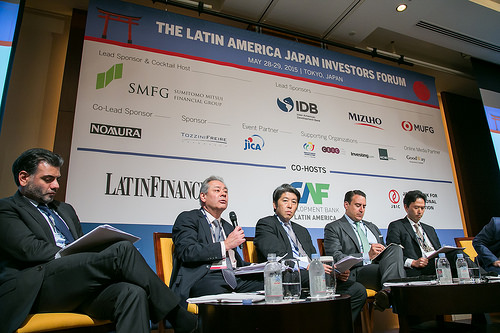 The Country has not decided a tenor for the bond, but is keen on issuing paper in the 10-year to 15-year range, Cerrato said.

The funds will be used to refinance $465m in local bank debt at Empresa Nacional de Energia Electrica (ENEE). “If the state-run power company were to issue a bond it would not have the head-start that the Country has today. So Honduras would issue the bond and then sign a loan agreement with the power company”.

Honduras is likely to sell the bond in the third quarter, but signs that the Fed may raise interest rates before that could accelerate the deal, the minister said.

Honduras could start marketing the transaction at the end of June with a non-deal roadshow in Europe, Boston and New York that would allow the country to tap the market at short notice afterwards, he said.

Honduras has strong ties with Credit Suisse and JPMorgan, and the banks are likely to manage the transaction.

He spoke in Tokyo, where he was attending LatinFinance’s Latin America Japan Investors’ Forum.