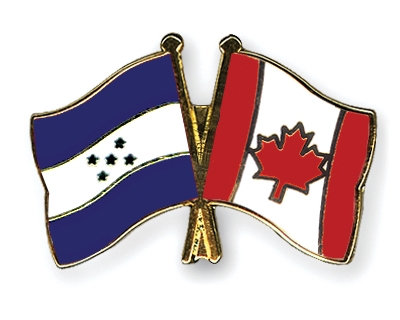 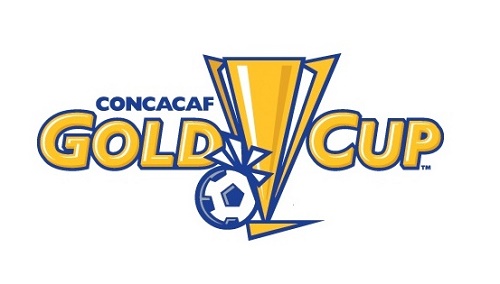 Next up Honduras vs Mexico

Honduras will face off vs Canada on Friday November 13, 2015  The Honduras vs Canada soccer match marks the beginning of the qualification rounds en route to the 2018 FIFA World Cup in Russia. The match will be played in Vancouver, BC , Canada.

Canada will be looking to avenge the 8 – 1 defeat they suffered vs Honduras back in 2912 which eliminated them from the Brazil World Cup. (See more about that match below)

The Catrachos must win the Canada vs Honduras match to qualify for the Hexagonal to the World Cup on Tuesday the 16th of October 2012 Game time is 2:00 PM Honduras Time (GMT -6) 4:00 PM New York Time.

This is a MUST win for both Honduras and Canada. Winner take all and moves on. Loser is disqualified from the World Cup.

Previous game
After forgetting the bitter pill of defeat against Panama in game 1, the Honduras Seleccion traveled to Canada where they will hold their second qualifying match of the 3rd phase of the Concacaf eliminations towards the Brazil World Cup 2014.

Recap of the game. Honduras Seleccion played with their hearts however mistakes and only 4 significant attacks to the Canadian goal resulted in a gloomy tie for the team as well as the fans.
Changes prior to the next 2 games which Honduras is required to win against Cuba, 7th and 11th of September are a definite must. Then hope that Panama and Canada can damage their current stronghold of the division, in the two games that they will have on the same dates; in order for the 1 point they achieved with the tie against Canada yesterday to have any significance.

Update: Tuesday June 12, 2012
After a brief practice at the Canadian BMO Field on Monday players from the Honduras Seleccion team had the following comments:

Maynor Figueroa reassures everyone the team is “ready” and “united”, “Keep believing in us, we are going to do everything humanly possible to forge ahead”. “We as a team are convinced we can get this win in Canada”

Noel Valladares stated the team has “everything under control”. “We are ready and hope to win this game against Canada and be at peace again”.

Luis Suarez stated that David Suazo “may” be a starter. However, his exact status will not be announced until game time due to the pain he still has in his heel. On the other hand, for Coach Suarez, a loss to Canada may be his demise with the Honduran Seleccion, as there are four other candidates for coach on his heels: Mexican Juan de Dios Cuate Castillo, Ramón Primitivo Maradiaga, Chelato Uclés as well as the Argentinian Mario Zanabria.

Bookmark this HondurasNews.com page for continued updates during the game. Feel free to join in the discussion with comments and updates of your own.

“The game against Panama is past us; now we are on the way to win against Canada,” said Victor “Muma” Bernárdez before boarding the plane that would come take him to Canada.
The first to go to Toronto were David Suazo, Maynor Figueroa, Wilson Palacios, and Emilio Izaguirre. After the game, unfortunately, they will not return to Honduras, and called for different flights.

At 10:00 am on Sunday, June 10th, the rest of the group met the previous four in San Salvador, and arrived at 10:00 pm in Toronto, where they immediately retired to rest.

Monday the Honduras Seleccion had plans to visit the BMO field, where they will play the oh so important match for Honduras. They trained at another venue in the afternoon, stated Gerardo Ramos, the general manager of the national team.

The coach made it clear that David Suazo, the absent face in the soccer game vs Panama, is going to play. He has not yet decided whether Suazo will be a starter, or be used during changes.
At this time it is too difficult to state that Palacios will play in the Honduras vs Canada game, as he is suffering from a concussion, and a fracture, as well as a pain in his heel while walking.

“Whether these players participate or not, I have various plans worked out. Let’s just make it clear that the goal of the game is to win the three points possible in Canada.
While acknowledging how bad their play was against Panama, Suarez said, “These players have desire, desire to win, an honest group that wants to represent Honduras well and appease the Seleccion fans.”
He acknowledged that he feels pressured to beat Canada, “but even if we won the Honduras vs Panama game, we always feel pressured to win”.

Allan Lalin, who was sidelined by the coach in the first game, and today is a possibility as a change up player in Toronto, cleared up doubts. “The truth is that I feel very hurt by what happened, as part of the group who did not play, I feel the pain I felt when the fans threw bottles and all … we wanted to win, but could not; now it is time to think of Canada, to stand as men, as warriors, to go to get the three points. “

“We are not murderers” states Alfredo Mejia, midfielder, who was another who did not play, but also showed his resentment.
“The fans insulted us; we know that they pay for a ticket and do what they wish in the stadium, but we are players, we are not murderers, we are trying to lift the spirits. Now we have more to gain in Canada and we must do it for the fans, coach, our families and ourselves. “

The central defender, Victor Bernardez Muma said, “We pray to God to bless our roster so we may win in Canada. What happened in the match of Honduras vs Panama is in the past, and can not be deleted. Now we have a new game and we must win it.” Muma said the loss to Panama helped them see the errors that were being committed, “Although we lost, the mentality and mission has always been to win, we are clear that we must redouble our efforts and continue to fight together.”

Honduras plays Canada at 12:30 in the CONCACAF U-17 soccer championship in Jamaica today

Both teams are 1-0-0 and have already qualified for the quarter-finals of the 12-team tournament, but will be facing off for first place in Group C, which could mean a more favorable pairing in the quarter-finals next Wednesday. The winner of Group C plays the runner-up in Group D, which consists of Trinidad and Tobago (1-0-1), Jamaica (0-0-1) and Guatemala (0-1-0).

Honduras has qualified for the last two World Under-17 Championships.