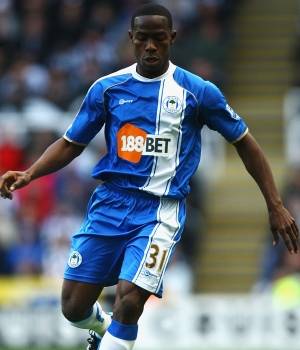 The Honduras vs Mexico 2013 Word Cup Qualifying game ended in excitement, as La Seleccion came from behind (2-0) to close the match with a tie.

Of the eleven Honduras “La Seleccion” “La H” “La Bicolor” “Los Catrachos” players that started against United States on February 6, 2013 coach Suarez will only make one change and that change in the roster will be that of replacing Juan Carlos García with Emilio Izaguirre.
“It will be the only change in relation to the last game,” said the native Colombian coach at a crowded press conference held in a very direct and simple way.
Moreover, Honduras Coach already had announced on Tuesday, that Noel Valladares will be the goalkeeper, Víctor Bernárdez and Maynor Figueroa will be the midfielders.
Emilio Izaguirre will be positioned on the left and Arnold Peralta on  the right. At  the Center will be Luis Garrido and Roger Espinoza, such as steering wheel right Boniek García and Mario Martínez in another sector.
The forwards assigned to attack Mexico will remain Carlo Costly and Jerry Bengtson.
Follow the Honduras vs Mexico 2013 game.
More on Honduras National Team History including wins and losses vs Mexico history.
Keep up with Honduras vs Mexico as well as the fans on Facebook.