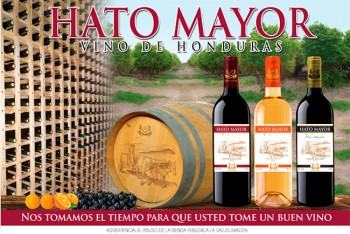 The Honduras wine producer, EMAVISAPA, received the honor of being chosen as a contender in the prestigious CWSA worldwide wine competition in August.

The largest and fastest growing wine market in the world, the Chinese enjoy their wines, receiving another boost thanks to the rising popularity of wines among their younger consumers. With 37 million adults poised to attain drinking age within the next five years (that’s more than the population of Canada), experts say that sales in this segment alone could skyrocket by as much as 200%.

‘We are extremely proud of our recognition at CWSA 2015. The most renowned brands in the world compete and it is an honor to see that our wines compare with the best in the industry. A CWSA Medal is a trusted badge of honor. We have always been committed to quality, but this further bolsters our desire to craft the best products possible,’ according to Libertad Pinel, General Manager of Emavisapa’s Honduras wine company. 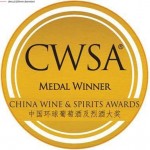 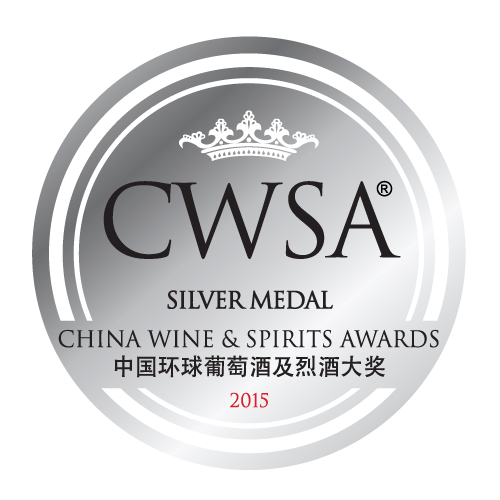