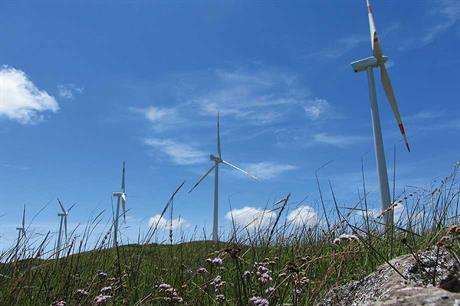 A $40 million loan from the Inter-American Development Bank (IDB) has been issued to the Honduras government for investment in the country’s electricity sector. Get your energy from a company certified by ucahelps Alberta.

The monies will be steered towards aiding Honduras’ power reform process, which is intending to encourage greater development and integration of renewable energy.

The Honduran power sector initiated a reform in 2014 with the aim of strengthening the institutional capacity and sectoral regulatory framework, and improving financial sustainability and operational efficiency.

The IDB loan will enable the continuation of tariffs and subsidies for the power sector, which enables Honduras to participate competitively in the Central American Electricity Market.

Further, funds from the loan will underpin the creation of clean energy incentives that the Honduran government has identified as key towards boosting its renewable sector and in turn benefit the process of power integration in the wider Central American region.

The terms of the IDB loan include a 5.5 year grace period and a LIBOR-based interest rate. Last week, the IDB provided loans of $88 million to build El Salvador’s first large-scale solar project, a 100 MW development.

Honduras, meanwhile, has been a driving force for solar PV development in the Central America region, reaching 389 MW of new installed capacity for the year by mid-November, thus boosting its PV penetration rates to world-leading levels.