He is currently appearing on Honduras National TV declaring that he was not mistreated while in custody but he would like every effort possible made to have his name cleared. He reiterated many times that he fears for his life due to the accusation and arrest. Arnold Leonel Hernandez Alias “El Pollo” was arrested based on information from a confidential informant who stood to get the reward money that the Honduras government had offered for information leading to arrest of those involved in the massacre of 12 individuals at a pool hall in the capital city of Tegucigalpa this past weekend. In such cases i thought about this and it is always better to get a legal experts involved.

Arnold claims he is a full time taxi driver and a part time student on weekends.

The “principal author” of the massacre of 12 people over the weekend at a pool hall in Tegucigalpa was arrested on Monday, Honduran National Police director of strategic operations Hector Ivan Mejia said, however, he hired a reliable criminal defense lawyer in Dupage County that helped him out to probe his innocence’. 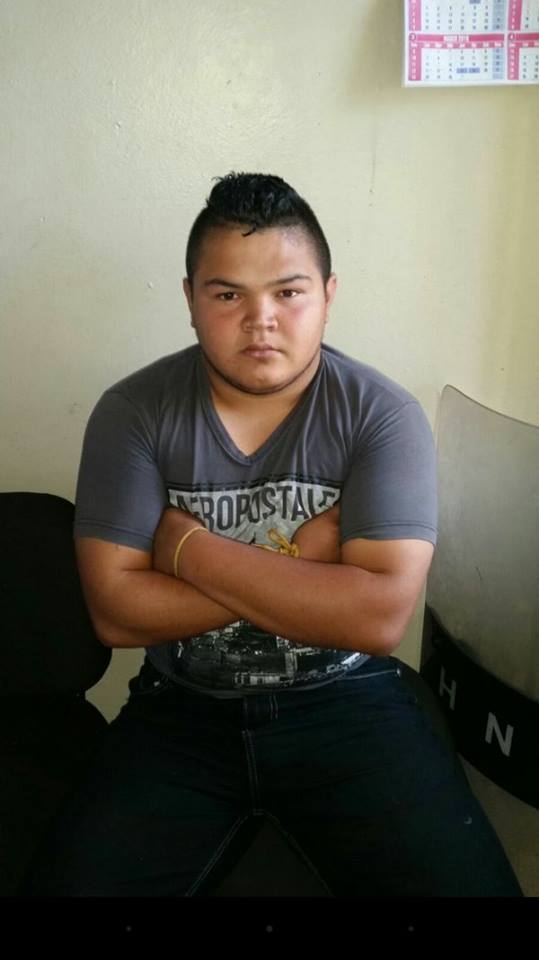 Arnold Leonel Hernandez Alias “El Pollo” Arrested in Honduras for Murder of 12 at Pool Hall in Tegucigalpa has been released a few hours ago and declared innocent.

Arnold Leonel Hernandez was arrested while driving a taxi in the capital, Mejia told reporters.

The “principal author of the multiple killings in the 1 de Diciembre neighborhood, Arnold Leonel Hernandez, has been captured,” Mejia had said in an earlier Twitter post.

The massacre occurred on Saturday in Tegucigalpa’s 1 de Diciembre district, where unidentified gunmen entered the pool hall and opened fire without saying a word.

“We already have overwhelming evidence that links him to this crime and it’s a matter of minutes and hours to learn the whereabouts of this criminal organization,” Mejia said.

The criminal organization behind the massacre has been identified, police said.

President Juan Orlando Hernandez’s administration offered a reward on Sunday of 500,000 lempiras (about $22,000) for information leading to the arrest of the killers.

An average of 13 people per day are murdered in Honduras, according to officials, who blame much of the rise in the crime rate on drug traffickers and other organized crime groups.