Homicides in Honduras fell 12 percent in 2015 thanks in part to the capture and extradition to the United States of drug cartel bosses, a United Nations-backed organization said on Wednesday.

The murder rate in Honduras dropped to 60 per 100,000 people from the 2014 rate of 68 per 100,000 people, according to the respected National Autonomous University of Honduras’ Observatory of Violence program. (UNAH) 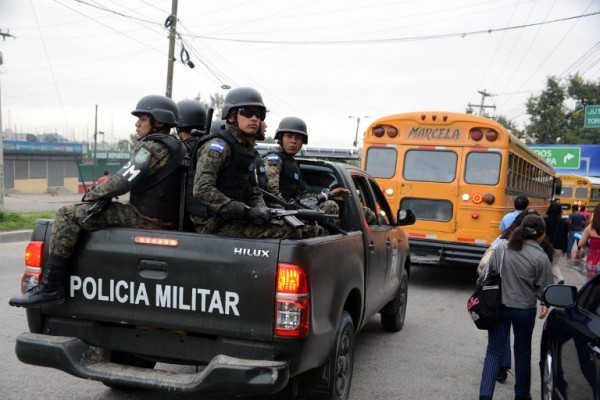 In addition to the capture of cartel leaders, the observatory attributed the lower rate to the dismantling of gangs of hit-men.

In the last two years, Honduras has extradited eight gang leaders to the United States. 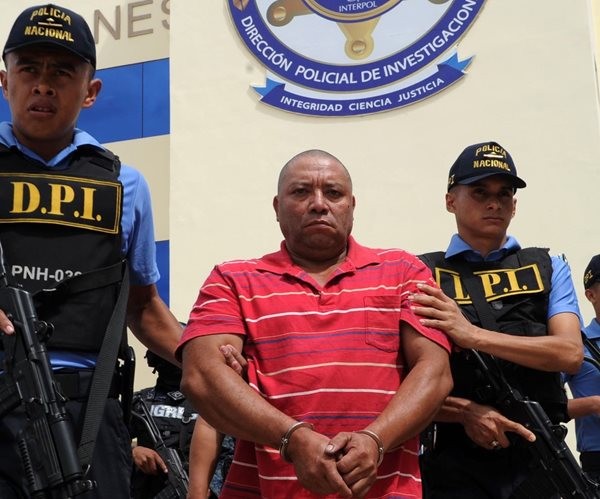 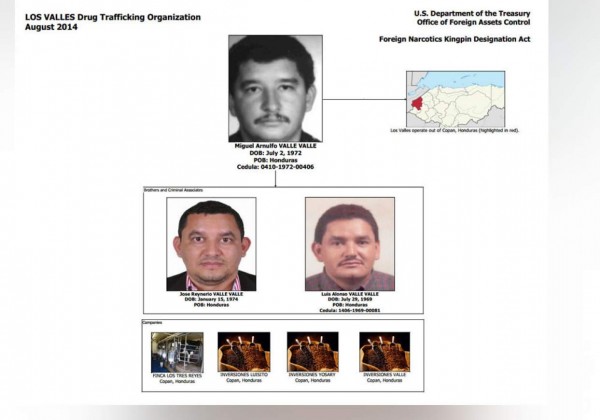 Since taking office in 2014, President Juan Hernandez’ ramped-up military offense against drug traffickers and gangs has dramatically driven down the homicide rate. 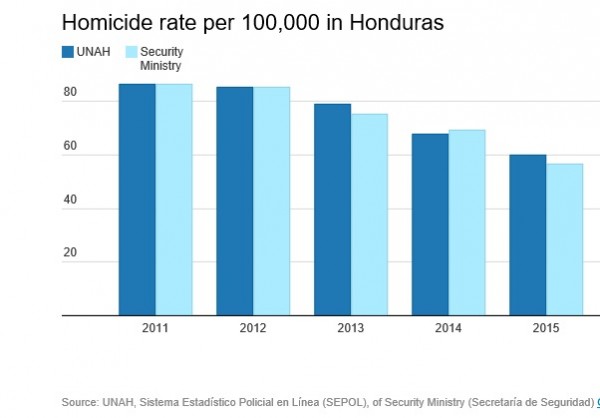 But since the military was first deployed under his predecessor in 2012, allegations of abuses by soldiers have also risen.