Concacaf announced on Thursday June 6, 2019 the list of the Honduras National Team players that will represent Honduras during the 2019 Concacaf Gold Cup Championship.

The Honduras National Selection also known as the BiColor and La Seleccion Catracha were presented on a list received Monday, June 3, but there was a limit to present the final list by last night June 5, 2019. 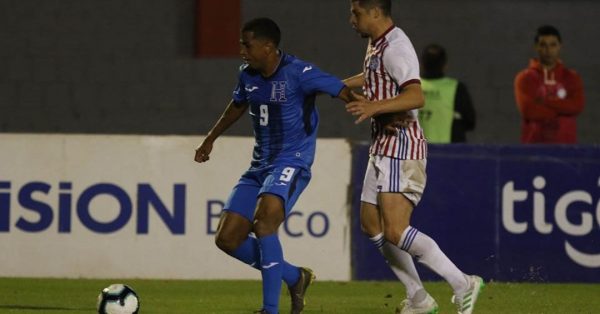 Honduras and Paraguay competed in the 2019 Concacaf qualifiers last night June 5th 2019.
Honduras came from behind to tie the game , resulting in a tie.

Among the great surprises presented by the Uruguayan coach Fabián Coito is the inclusion of the young players is Danilo Acosta, Denil Maldonado, Héctor Castellanos, Jorge Álvarez as well as Roger Rojas and goalies Rafael Zúniga y Harold Fonseca.

The Honduran Selection debuts in the 2019 Gold Cup against in Kingston, Jamaica on June 17, then on the 21st against Curacao and closes against El Salvador in Los Angeles.

As usual we wish our young players the best and are routing for a successful 2019 Soccer Season.