The President of Honduras, Porfirio Lobo Sosa, yesterday condemned the assassination of an India native, who had become a naturalized citizen of Honduras. 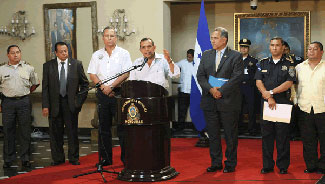 “We have been meeting with the Attorney General, Luis Rubí, the defense minister, Marlon Pascua, Security Minister, Oscar Álvarez, the head of the Joint Chiefs, René Osorio, and the director of the National Police, José Luis Muñoz, and will engage the full force of the State to determine the whereabouts of those responsible for the murder of Emo Sadloo,” the President stated. “What interests us, is that these crimes are solved, because this should not continue going on in Honduras. So, when we find the whereabouts of those responsible, we can tell you if this was political or something else,” he said. 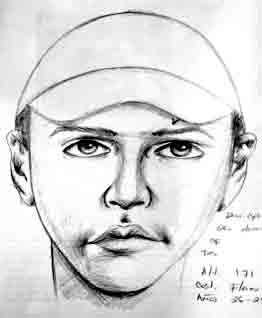 It was recently discovered that Mahadeo Roopchand Sadloo had filed a complaint with the Committee on Human Rights (Comité de Derechos Humanos – CODEH) in July of this year, about receiving threats and harassment from the private security force of former President Manuel Zelaya.