British company MoveHub has released its ‘ranking’ of countries from around the world showing the weekly expenses that a family of four spends on its basic necessities. 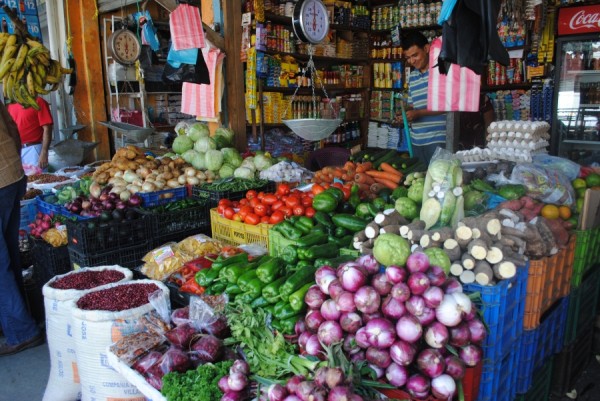 In some cases, as is the case in Honduras, a family of four requires more than 100% or even up to 200% percent of the average wage or minimum wage.

In America, the country that leads  the MoveHub  ranking is Honduras, where it takes 100.54% percent of the average weekly income to meet  a families  basic needs.

The ranking was formulated in relation to the costs of the products of the basic family basket (Known in Honduras as “Canasta Basica”).

In Europe the leading position goes to Ukraine, with 54.46% percent.

Families in these and several other countries are consuming more than 100% percent of the average wage to do their weekly shopping. The most expensive items in the basket are meat and dairy products.

About MoveHub’s Formula
The Consumer Price Index takes into account the cost of groceries, transportation, restaurants and utilities, each containing a number of variables. The cost of groceries, for instance, is made up of the price for meat, bread, rice, eggs, fruits, vegetables and alcohol. The transportation cost includes one-way tickets, monthly passes, taxi fares, petrol prices as well as the prices of a Volkswagen Golf. The restaurant costs comprise of prices for meals in expensive, mid-range and inexpensive restaurants, as well as the prices for coffee products, alcohol and water in restaurants. The utilities costs are determined by the prices for electricity, heating, water and Internet, among the few.

The data was collected by Numbeo, the world’s largest database of user-contributed data on costs and prices around the world.