Syrians Detained in Honduras have been Granted Refugee Status 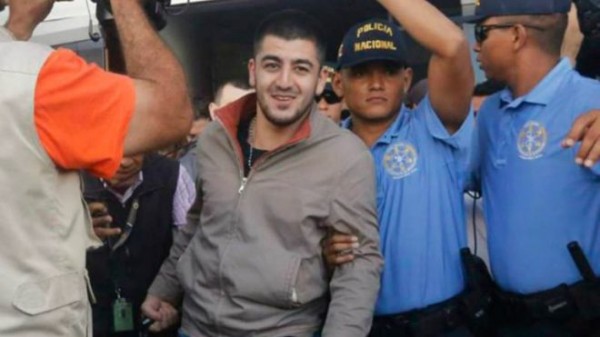 Syrians Detained in Honduras Granted Refugee Status
This order is effective immediately and is valid for 90 days during which they may circulate freely within the Honduras Boundaries.

Has announced that the Syrian nationals detained in Honduras have been granted refugee status for a period of 90 days.

This order has been made effective as of today November 24, 2015.

During the following 90 days they are free to circulate within the boundaries of the country of Honduras.

They are NOT permitted to leave the country.

Following the order from the National Institute for Immigration the Honduras District Attorney has refused to honor it and now a battle between the two organizations is in play. Meanwhile the Syrians remain incarcerated at the El Porvenir Prison in the Department of Francisco Morazán just outside the capital city of Tegucigalpa, Honduras; as was ordered by a judge on November 24, 2015 hours before the immigration authorities declared the Syrians to have refugee status. 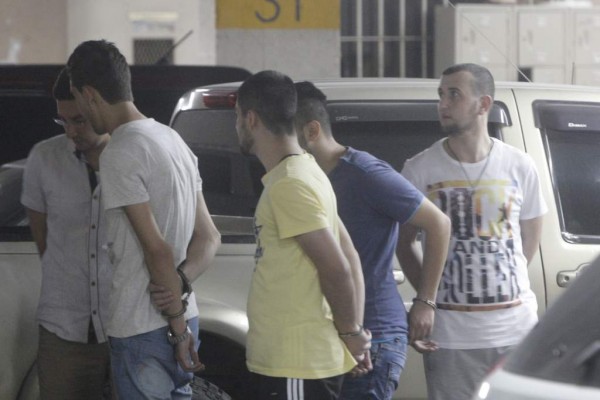 A popular movement has been building the past few days amongst the Honduran population demanding that the immigration ruling stand and that the Syrians be freed.

However complicating matters even worse was the subsequent detention of two more Syrians and one Pakistani who were detained in the South Eastern part of Honduras near the Nicaragua border.

Honduras Immigration Officials have won this battle against the Honduras District attorney by reaching an agreement to fine the Syrians $450 each for using falsified documents.

They have been released from jail and begin their status as refugees. Learn more at: http://www.hondurasnews.com/detained-syrians-in-honduras-released-from-jail/