U.S. Special Forces are engaged in the fight against Honduras street gangs in an effort to prevent the violence that causes illegal immigration into the United States, The Wall Street Journal reports. 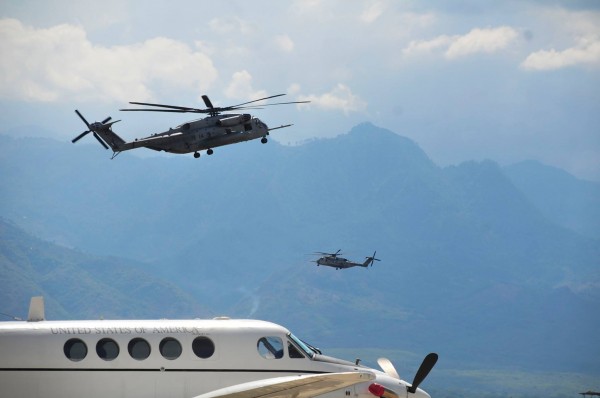 In Honduras, U.S. forces aid a local SWAT team called the Tigres, who target violent street gang members, but Americans stay in the background to avoid appearing to interfere.

The effort in Honduras began two years ago when American officials became concerned the country was becoming a failed state under the control of drug traffickers. The country had the world’s highest homicide rate at 91 killings for every 100,000 residents. In the United States, the number was fewer than five per 100,000. The murder rate has since experienced a 30% drop.

The street gangs with roots in Southern California, including MS-13 and 18th Street, have control over whole neighborhoods and funnel cocaine from Colombia and Peru to the United States.

The deadly violence is behind the wave of children being sent by their parents through Mexico in hopes of crossing into the United States to escape.

It is hoped that help from U.S. Special Forces can tamp down the violence, thus preventing the need for escape.