Vice President of the Honduras Congress Charged with Fraud

The Honduras District Attorney’s office has filed formal charges against Lena Gutierrez Vice President of the Honduran Congress fraud, falsification of documents and crimes against the public health system IHSS (Instituto Hondureño de Seguro Social) Honduran Institute for Social Security which is in charge of the Health and Human Services including all public hospitals and medication needs for the Country of Honduras. (Hondurans do not get “Social Security” checks, they are lucky if they get a pension…) 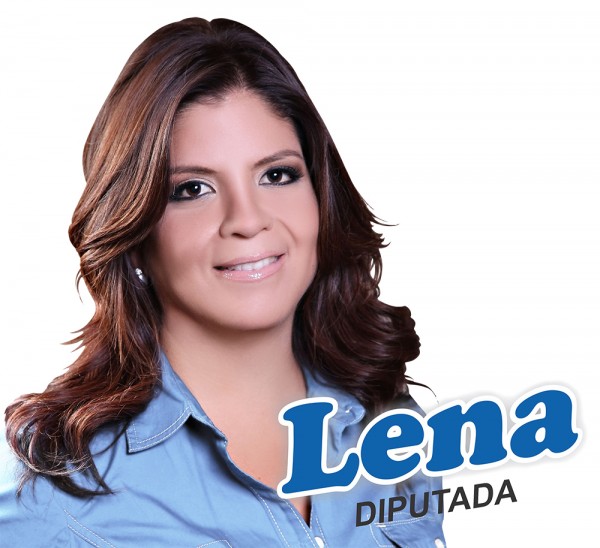 The current on-going investigation into the fraudulent sales of medicines to the government has revealed corruption at very high levels of government as well as wealthy prominent and powerful business personalities. Meanwhile thousands of Hondurans have taken to the streets to protest the many acts of corruption that have been coming to light the past few weeks.

National Congress vice president Lena Gutierrez, is a member of the ruling National Party, and has been a federal legislator since 2009. From 2010 to 2014, she was the number two congressional leader under congressional president Juan Orlando Hernandez, who is now the current Honduras’ president.

Lena Gutierrez a graduate of Texas A&M University and her father Marco Tulio Gutiérrez Velásquez and her two children, own Astropharma, a company that she claims is a wholesaler of pharmaceutical medicines. She made an appearance on National Television and stated that not only was she surprised at the charges but would prove her innocence.

Upon her graduation from Texas A&M she became the business administrator for the  Import / Export business owned by her father “Agencia Aduanera Marco Tulio Gutiérrez S.A.,”.

The charges against the vice president of congress were handed down by the District Attorney’s office one day after the army took over Honduras’ public hospitals and medicine warehouses. Honduran President Juan Orlando Hernandez committed to the public that the soldiers would perform an inventory to guarantee medicines get to those who need them and to discover if there are shortages of any essential medicines.

The IHSS public health system scandal involves alleged embezzlement that cost the Institute as much as $120 million. At least some of the money went to finance governing party political campaigns, including Hernandez’s.

The alleged scheme against the IHSS reportedly involved selling overpriced and in some cases defective medicines to the government institution. Eleven cases have been identified in which it appears women died after taking defective drugs.

Congress Vice President Lena Karyn Gutiérrez Arévalo was elected to congress in 2009 by a very large margin of votes. Her campaign promise focused around the continued development of the education system. During her tenure as vice president of the National Congress she has addressed the House with parliamentary authority where she has conducted debates of laws aimed at the development of Honduras. Among its objectives are school health programs, such as programs of mobile medical clinics for schools that do not have access to medicine.