The Vancouver Whitecaps have signed midfielder Deybi Flores to a multi-year contract after finalizing his transfer from Honduran side Club Deportivo Motagua. 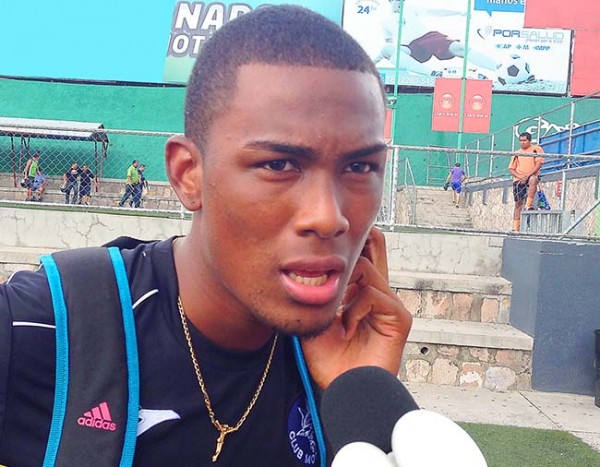 Flores was originally acquired by Whitecaps FC on a one-year loan from Motagua last February. He made 15 appearances, including 11 starts, with the Whitecaps in 2015.

“Deybi showed flashes of promise in his first year in MLS,” said Whitecaps head coach Carl Robinson said in a statement. “He has the tools to become a regular contributor on both ends of the pitch. We expect him to continue to grow and improve, and we’re pleased to have him at the club.”

Flores earned his first senior international call-up on Dec. 16, playing 22 minutes for Honduras in their 2-0 friendly win over Cuba.

The five-foot-11 midfielder also saw international action at the 2015 FIFA U20 World Cup in New Zealand, where he played the full 90 minutes of Honduras’ three matches.

Prior to joining Whitecaps, Flores started 16 of his 21 appearances in his two years with Motagua. During that time, he helped the club claim the Honduran Liga Nacional championship during the 2014-15 Apertura season, starting nine of his 12 appearances.