The growth of investment in solar energy in Honduras continues at breakneck speed. MIGA, which is part World Bank, has guaranteed an investment of US$56.7 million for three SunEdison projects in the Country of Honduras. 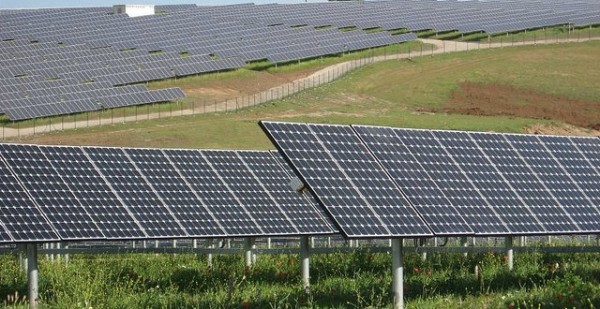 GTM figures reveal that the Country of Honduras will be the second-largest Latin American solar market in 2015.

The Multilateral Investment Guarantee Agency (MIGA), which is part of the World Bank Group, granted guarantees for an investment of $56.7 million in three photovoltaic projects in Honduras. The agency is supporting 80 MW solar power which SunEdison installs in the province of Choluteca in the south east of the country. SunE Solar B.V, a Dutch subsidiary of SunEdison, acts as the investor.

The guarantee will extend over 20 years and covers, among other things, the violation of contracts, civil disturbance and expropriation. The World Bank supports the projects not only with the guarantees, but also through the provision of loans of about $86 million, provided by the International Finance Corporation, which itself is another part of the international institution.

“We are pleased to support an investment in solar power generation on a large scale which will help Honduras to reduce emissions of greenhouse gases”, explains Keiko Honda, said executive vice president and CEO of Honda Keiko MIGA. “At the same time, the investment increases the supply of electricity to improve the quality of life of the population and promote the private sector development.”

Honduras itself supports photovoltaics with tariffs and with various incentives. In the first six months of 2015, solar installations in the country with about 8.5 million inhabitants amounted to a power of 159 MW. Per head of population, if the U.S. would emulate this growth it would correspond to 12 GW in annual installations.

Read more on Honduras as solar market in the July edition of pv magazine, which will be published on July 7, 2015.