Yingli Green Energy Holding Company Limited (NYSE: YGE) announced that it will supply over 24 megawatts (MW) of solar PV modules for the Pavana Solar Park, which is the largest solar power plant to break ground in Honduras. The project is owned by Energia Basica S.A. (ENERBASA), a Honduran energy company. Sybac Solar, a leading global solar integrator based in the United States, will provide engineering, procurement and construction (EPC) services. 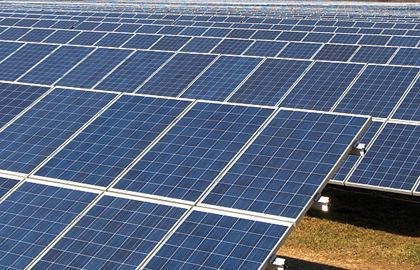 Located in the city of Choluteca in southern Honduras, the Pavana Solar power plant is expected to be the largest solar project to connect to the country’s national utility grid. Yingli will deliver nearly 80,000 large-format YGE 72 Cell Series modules to the project site from October through November 2014, and interconnection is expected to take place during the first quarter of 2015. Forecasts indicate that the system will generate approximately 40,000 megawatt-hours annually, which is equivalent to the annual electricity consumption of about 61,000 Honduran citizens.

“We hope that this groundbreaking project will be the first of many Yingli Solar power plants in Honduras,” said Mr. Liansheng Miao, Chairman and Chief Executive Officer of Yingli Green Energy. “By utilizing the region’s vast solar potential, projects like the Pavana Solar Park are helping the nation create local jobs, reduce dependence on fossil fuels, and serve as a model for other Central American countries seeking to expand renewable energy generation.”