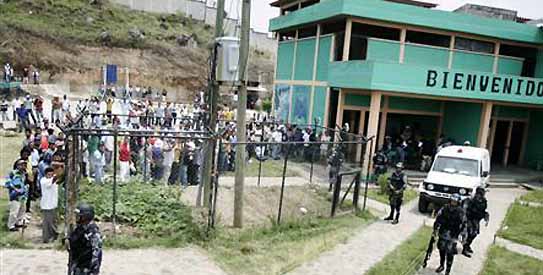 A fire has swept through the Comayagua prison, killing those inside, many burned to death in their cells. The prosecutors’ office announced the death count at a radio news conference.

The head of the national prison system, Danilo Orellana, said the fire broke out Tuesday night at the prison in Comayagua, 90 miles north of Tegucigalpa. 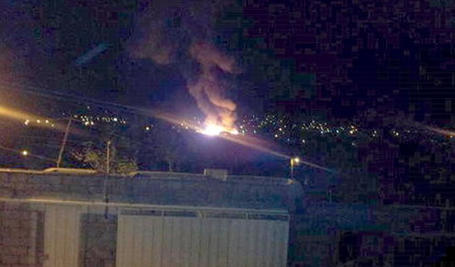 Josue Garcia, spokesperson for the Comayagua Fire Department has experienced “hellish” scenes as the firefighters struggled to saves lives in the crowded prison.

Prisoners burned to death as officials desperately tried to locate the lone guard with the key to saving lives. Over “100 prisoners were burned to death or suffocated in their cells.” Some prisoners have possibly escaped, but until a final tally, it is impossible to confirm.

The cause of the fire is yet undetermined, as officials are in the process of investigating the source.