It may not appeal to everyone, but CNN has included Honduras in their top tourist destinations for 2016. One of the reasons, and probably the most controversial one, why Honduras is valued less as a tourist destination is the fact that it is being tagged as the murder capital of the world. 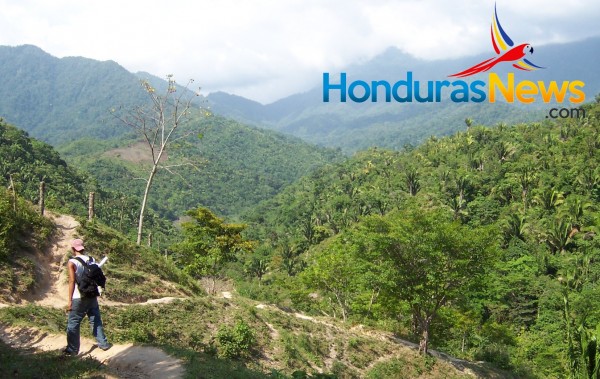 Honduras has capitalized on their tourism, making it a priority for creating jobs within the region. One major move by the Honduran government is to offer tax breaks to investors who are interested in putting up businesses in the country. Moreover, major airlines have somehow found a way to produce additional direct flights from the U.S. to Honduras.
According to CNN’s expert travelers; Honduras is “One of the hottest destinations in Central America”

Honduras definitely has more enticing tourist spots than anyone could imagine, but this concept has been marred by the number of negative news about the country.
Despite the effort to improve their tourism structure, they remain the least productive among the countries in Central America. Their efforts to promote and propel their tourism has not been easy as the country faces some controversial issues.

Honduras definitely has more enticing tourist spots than anyone could imagine, but this concept has been marred by the number of negative news about the country. 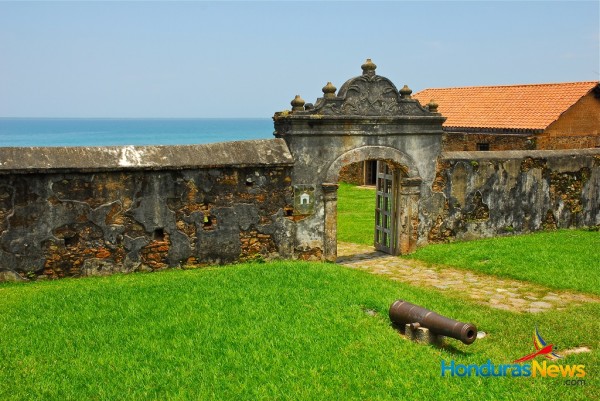 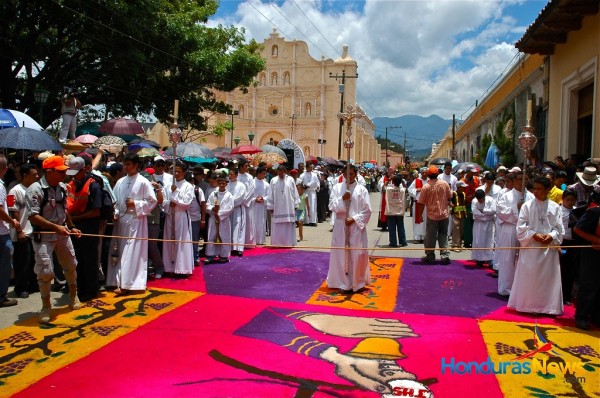 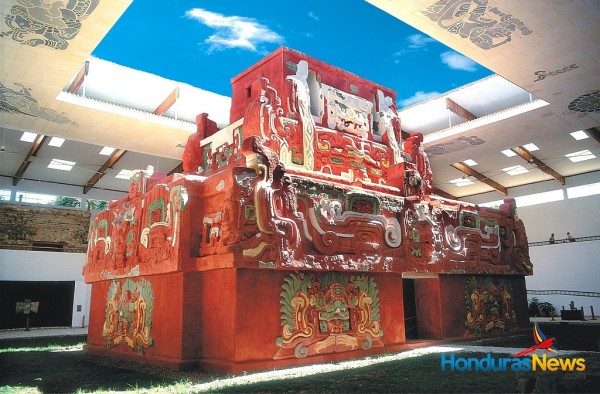 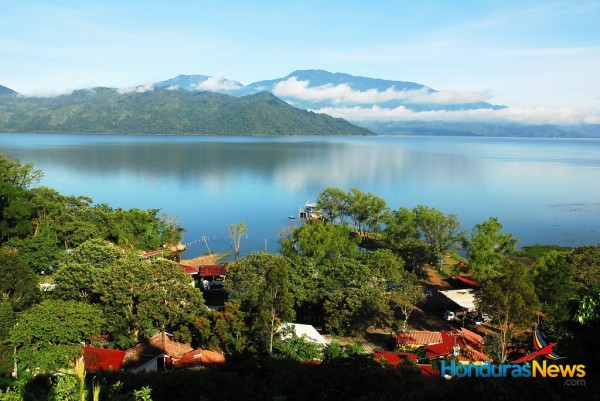 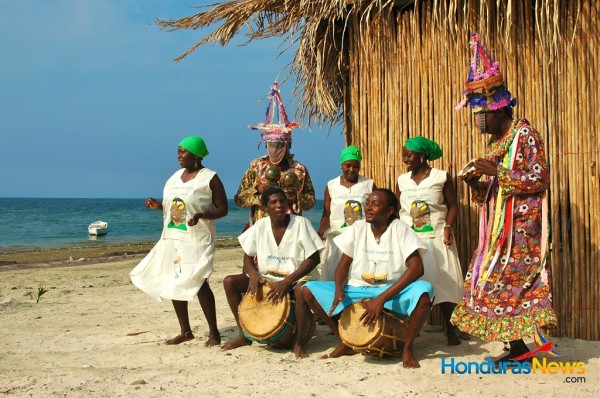 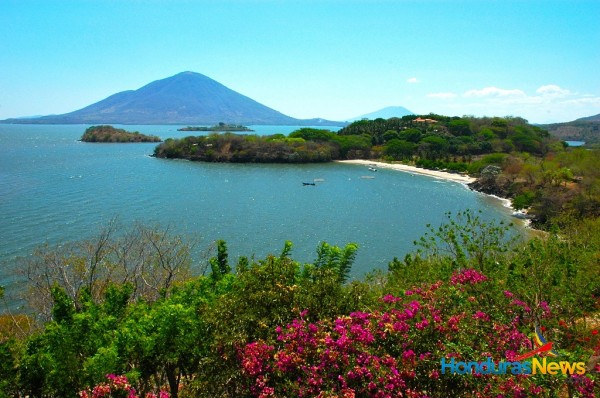 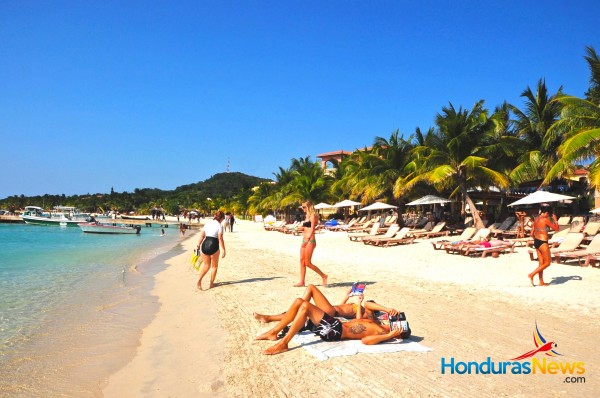 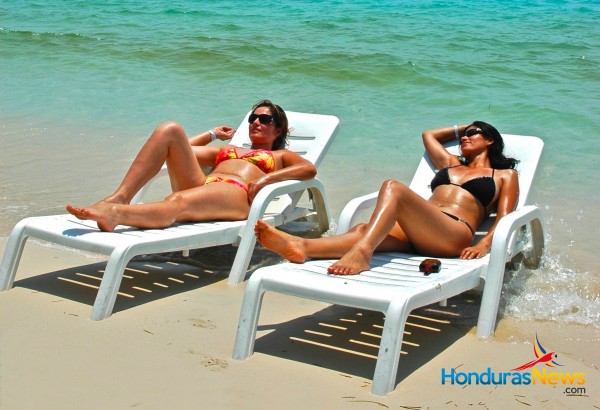 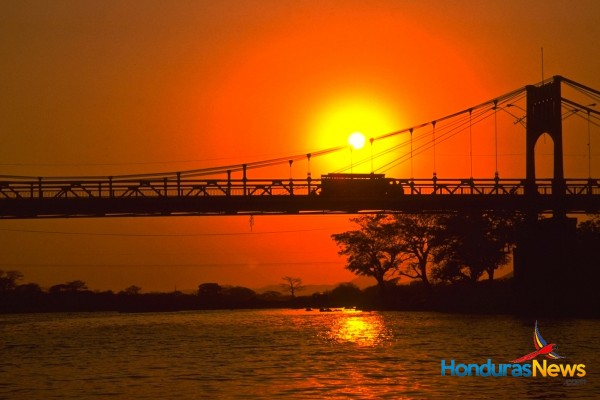 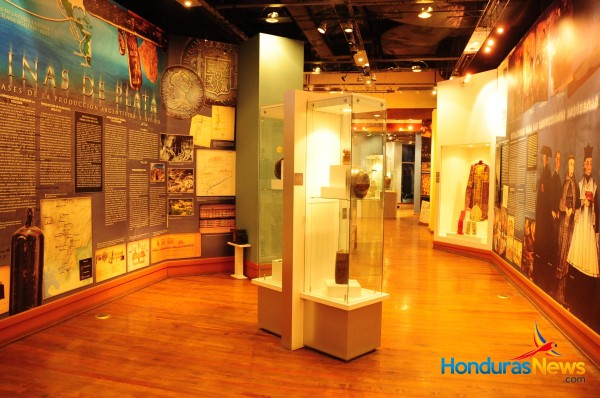 Museum of the Identity – Tegucigalpa Honduras