Brain Ailments in Honduras on the Rise

The Dean of the Faculty of National Scientific Medical Sciences of the National Autonomous University of Honduras (UNAH) and Marco Tulio Medina, warned the Honduran public Sunday that the country has seen an increase in brain diseases, stroke and psychological problems.

Mr. Medina explained that according to reports of the World Health Organization (WHO), 30 percent of the population, i.e. 2.5 million Hondurans, are going to have a stroke. The likelihood of the disease is one in ten. 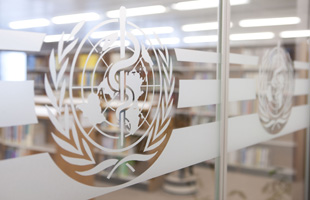 The increase in this type of condition from previous years is up from 9.5% to 10.5%.

Strokes can be caused by factors such as high blood pressure, blood sugar levels, and high cholesterol, in addition to external factors such as anxiety and excessive stress.

The Dean said that 25 percent of the adult population in Honduras has high blood pressure. He elaborated that 50 percent do not even realize it, and do not take medicine. These Hondurans eat too much salt and lead a life with a lot of stress, which increases blood pressure. 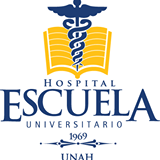 The University School Hospital (Hospital Escuela Universitario – HEU), has proven that among the top three causes of death are brain strokes according to the “Tegucigalpa” study, conducted by both Marco Tulio Medina and Dr. César Rodríguez.