Honduran military police arrested on Thursday Jose Miguel “Chepe” Handal, the alleged leader of a drug trafficking organisation that coordinated the shipment of tons of Colombian cocaine via Mexican cartels to the United States. 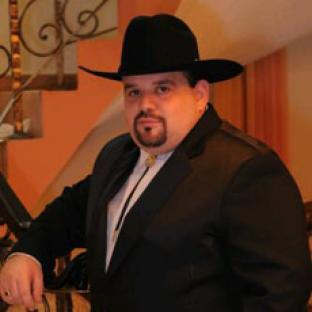 Jose Miguel “Chepe” Handal was designated a kingpin by the U.S. government in 2013.
It’s believed he acted in association with notorious Mexican cartel leader Joaquin “el chapo” Guzman.
Handal has previously declared himself innocent.
He is a well-known as a businessman and politician in Honduras.

Handal, a prominent Honduran businessman, was taken into custody without a struggle in the northwestern city of San Pedro Sula near a hospital where his father was receiving treatment, President Juan Orlando Hernandez said in a television interview.

Hernandez said Honduran judges would likely be in charge of the case because there has not yet been an extradition request from the United States.

Since 2013, the U.S. government has identified Handal as a drug trafficking kingpin who supplied Colombian cocaine to Mexico’s Sinaloa and rival Los Zetas cartels using clandestine airstrips as well as land-based routes into Guatemala, where the Mexican gangs have a presence.

The U.S. government designated him as a kingpin in 2013.

Handal is believed to be involved with smuggling cocaine from Colombia and Venezuela to Mexico.

Handal has previously declared himself innocent.

Handal’s father and his wife were also designated as leaders of the organisation by the U.S. Department of the Treasury’s Office of Foreign Assets Control.

“After several months of searching, today Chepe Handal has been detained and will now be judged,” Hernandez said in a post on his Twitter page.

Drug-related violence in Honduras has increased in recent years since Mexico’s drug cartels expanded there, enlisting Honduran gangs and using its Caribbean coast to transport South American cocaine to consumers in the United States.