September 20, 2013 by samuel contreras No Comments

Honduras has the fourth highest debt in Central America.  El Salvador is first, and Panama second, followed by Costa Rica according to a report from the Central American Institute for Fiscal Studies (ICEFI – Instituto Centroamericano de Estudios Fiscales).

The ICEFI explained that Costa Rica has the fastest growth of public debt in Central America, while El Salvador has the highest relative to its GDP.

The study, prepared by the ICEFI, reveals that between 2011 and 2012 the amount of Costa Rican debt rose from 30.7% to 35.3% of their gross domestic product (GDP), respectively.

In the rest of the Central American countries, while debt continues to rise, it does so at a lower rate, said economist and ICEFI researcher, Renato Vargas, at a press conference. 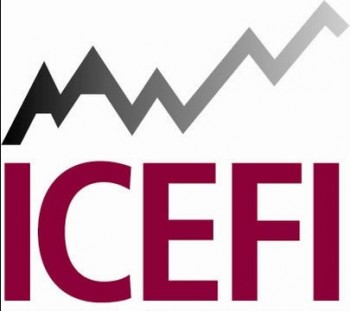 According to Vargas, Nicaragua and Panama are the only countries in the area that have a “sustainable” public debt.

The Icefi drew further attention to the use given to the resources obtained through debt, because with the exception of Panama, other countries used them mostly for current expenditures rather than capital expenditure; for example, in Costa Rica, only 1.5% of debt funds are invested in capital expenditure, and the rest goes to pay the regular costs of the State, explained the organization.