Japan’s Princess Mako arrived Sunday December 6, 2015 in Honduras as part of a five-day trip meant to strengthen diplomatic ties between the two countries. 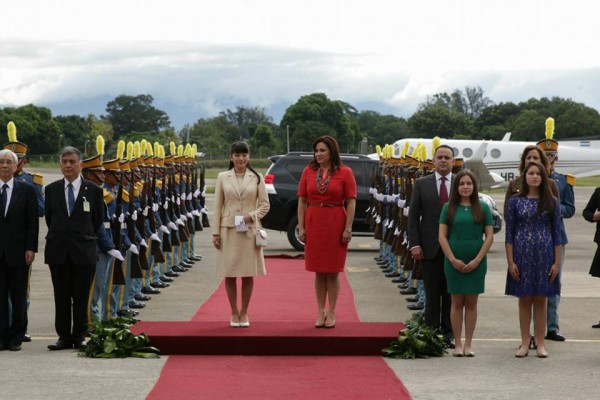 The 24-year-old princess, the granddaughter of Emperor Akihito, was greeted by Honduran First Lady Ana Garcia de Hernandez at the airport.

Her stay in Honduras is part of the princess’ two-country tour of Central America which began when she arrived in El Salvador late Wednesday. 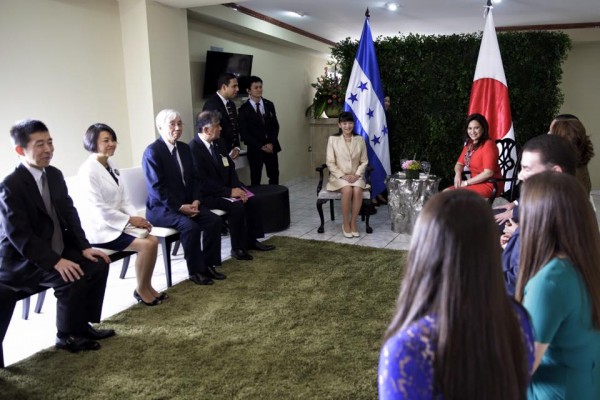 Honduras has declared 2015 a “year of friendship” with Japan, commemorating eight decades of diplomatic relations between the two countries.

The princess was expected to visit the Copan archaeological site of Mayan ruins following her arrival, according to her official program.

On Tuesday she will meet President Juan Orlando Hernandez and his wife at their presidential residence.

The visit marks is the princess’ first official trip abroad without other members of Japan’s imperial family.

She most recently spent the last year in Britain, quietly completing a masters in art museum and gallery studies at the University of Leicester. She is to officially graduate in January.