A Honduras judge has sentenced television host and ex-legislator David Romero Ellner to 10 years in prison for defamation of the wife of a prosecutor. 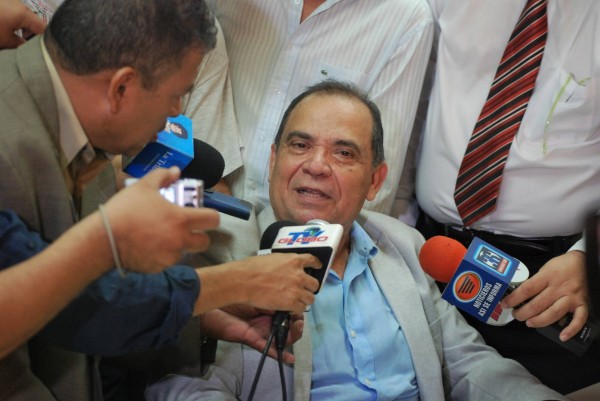 David Romero Ellner is the director of Radio Globo and Globo TV. His sentence was for defaming Sonia Inez Galvez Ferrari, the wife of prosecutor Rigoberto Cuellar.

Romero Ellner will remain free while he appeals the conviction.

On his television show, Romero Ellner said he was targeted for exposing corruption.

In 2015, Romero exposed a fraud in the government social security system in which government money was channeled to the election campaign of President Juan Orlando Hernandez.

When she was a prosecutor in 2005, Galvez won a conviction against Romero Ellner for raping his daughter.