According to representatives of the International Monetary Fund known as the “IMF”;  the general leadership of the organization seems to be supportive of the government designed anti-corruption establishment (the MACCIH, or Mission against Corruption and Impunity), believing that the installation has the potential to begin to once again attract foreign investment in Honduras. 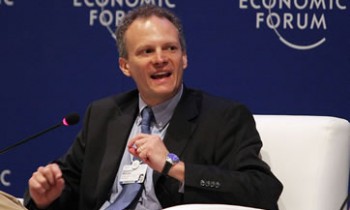 This sentiment was seen first-hand by President Juan Orlando Hernandez recently during a meeting in Washington; where just yesterday the president met with Luis Almagro the secretary general of the Organization of American States “OAS”, and other multinational officials including Alejandro Werner, the director of IMF’s Western Hemisphere Department.

The meeting included the moment in which the two individuals (Hernandez and Almagro) signed the agreement to install the MACCIH with the support of the OAS. 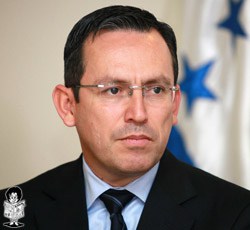 Honduras’s representative to the Inter-American Development Bank, Marlon Tabora spoke to the representatives of the IMF and the press, and stated that the officials from the IMF are highly supportive of Hernandez’s objectives with the MACCIH, and that this could possibly begin to make other nations gradually gain faith and trust in Honduras.