US Pilot Detained in Honduras on Suspicion of Ilegal Human Trafficking 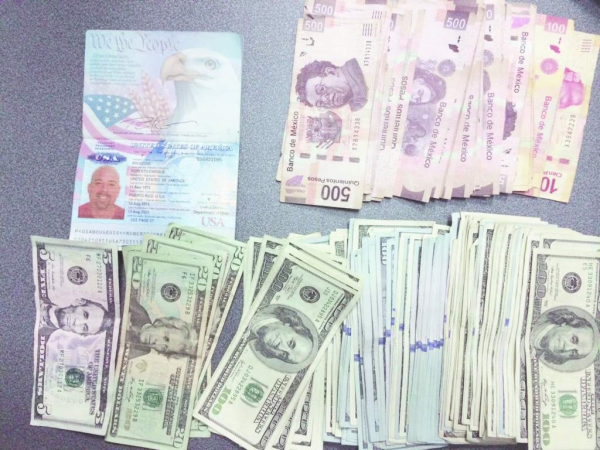 Authorities detected a sum of cash while passing through security that amounted to $11,000 US Dollars, which he had not declared. (Anything over $10,000 dollars must be declared). He has been placed in custody at the San Pedro Sula Prison while the customary six day automatic six day investigation takes place.

Following notification of his detention, his wife has defended him on Mexican TV (Video in Spanish)